When I first read and reviewed Banana Yoshimoto’s seminal work, Kitchen, I mentioned how it tackled ‘the brevity of life, and the dangerous potential of love and happiness to be painfully fleeting’. This theme is not only true for Kitchen but for all of Yoshimoto’s writing. It is, in a nutshell, what makes her tick as an author.

Here’s our full review of Kitchen. 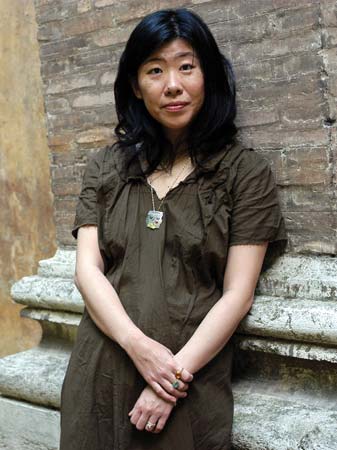 Born in Tokyo in 1964, Yoshimoto was raised in a liberal and forward-thinking household by a father who himself was a well-renowned artist: the poet, philosopher, and literary critic, Takaaki Yoshimoto.

It is easy to see the impact such a liberal childhood had on Yoshimoto with one quick glance at the elements which form the real beauty of her 1988 novella Kitchen. In the story we are introduced early on to a pair of characters wholly unique to 1980s Japanese literature: Yuichi and Eriko Tanabe.

As I mentioned in my review: ‘Yuichi lives with his mother, though it is quickly revealed that Eriko was in fact, at one time, his father. After the death of Yuichi’s mother some years ago, Eriko made the choice to undergo a sex change and dedicate herself to continuing her wife’s legacy as a devoted and loving mother’.

This embracing of a trans character (especially one not defined by being trans, thus avoiding becoming a two-dimensional token minority character) would be seen as a hugely progressive step today, let alone thirty years ago, and Eriko’s very existence is the perfect demonstration of the importance of Yoshimoto as an artistic voice in today’s Japan.

Looking at the dedication Eriko has for her son, and the steps she has taken to ensure a good upbringing for him, the value Yoshimoto places on love in all of its forms is plain to see. Love leaves its mark on every single one of her stories.

“Those women lived their lives happily. They had been taught, probably by caring parents, not to exceed the boundaries of their happiness regardless of what they were doing. But therefore they could never know real joy. Which is better? Who can say? Everyone lives the way she knows best. What I mean by ‘their happiness’ is living a life untouched as much as possible by the knowledge that we are really all if us, alone. That’s not a bad thing.”

Love in All its Forms

A year after the release of Kitchen came the publication of Goodbye Tsugumi. Set in a sleepy seaside town, this novel explores not the love of a mother or a spouse, but the kind of love that tests all the patience we have in our youth: sisters.

Though in fact cousins, Maria and Tsugumi grew up as part of a very close-knit family and suffered all the frustrations and animosity two sisters are often left with no choice but to suffer, with the added handicap of a disease which Tsugumi was born with: the illness leaves her frequently feverish and tired, and has twisted her, over time, into someone jaded and ugly inside; believing that death will come for her at any moment has left her with an anarchistic hard shell but a vulnerable centre full to bursting.

Regardless of Tsugumi’s venomous nature, her erratic behaviour, and the stress she places on others, often without intention and sometimes for fun, Maria’s attachment to her never wavers, even after she leaves for university in Tokyo.

“For some reason it had occurred to me that love doesn’t ever have to stop. It’s like the national water system, I thought. No matter how long you leave the faucets running, you can be sure the supply won’t give out.”

In the afterword to her short story collection, Lizard, Yoshimoto discusses how she believes that ‘we create our own heaven or hell in the very process of becoming and being our “selves” […] I believe that we are not born with hope, but rather that it comes to us as a transforming force.’

She goes on to discuss our emotional baggage, and the feelings of liberation that come to us at certain times in our lives. In many of the stories found in this collection, men and women are faced with each other, and learn to share the load of one another’s emotional baggage.

In the course of our lives, we learn more about one another: our beauty, our faults and our shortcomings, the growing we have yet to do, and how we may yet help each other. Yoshimoto sees beauty and opportunity in the love we share, and the love we try to hide.

“When I see an elderly man tottering along, and wonder how much longer he has to live. Dogs and cats peeking out from alleyways. A beautiful view from a tall building. The warm blast of air you feel when you go down into a subway station. The phone ringing in the middle of the night. Even when I have crushes on other men, I always see you in the curve of their eyebrows.”

She’s a Rebel; She’s a Saint

In today’s popular literature, rules have formed and solidified. The English author of Japanese birth, Kazuo Ishiguro, has commented more than once on his dislike of genre, feeling that everything has literary merit, and that categorising fiction has led to pomposity and too much judgement.

The dangers of genre certainly ring true when we consider the ways in which books are marketed. There’s the romance novel targeted at middle-aged women on holiday in Barbados, and the unspoken rule that a novel dressed in the trappings of fantasy must have a romantic sub-plot shoehorned in somewhere so as to widen its appeal.Only literary fiction is free where love is concerned.

Banana Yoshimoto is not regarded as literary fiction, and her stories of love defy genre. She is a beast of her own making, a punk amongst composers and pop stars, and she is adored for it. Rightly so. In all her sharp rebellion, Yoshimoto is the patron saint of love.

Explore some of Yoshimoto’s 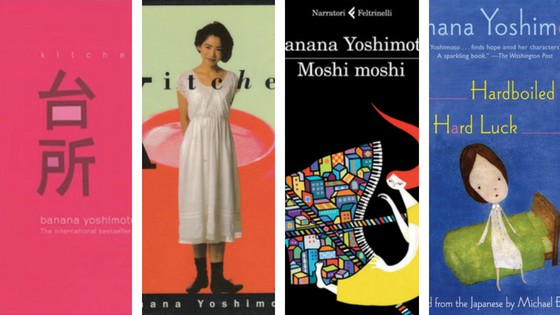 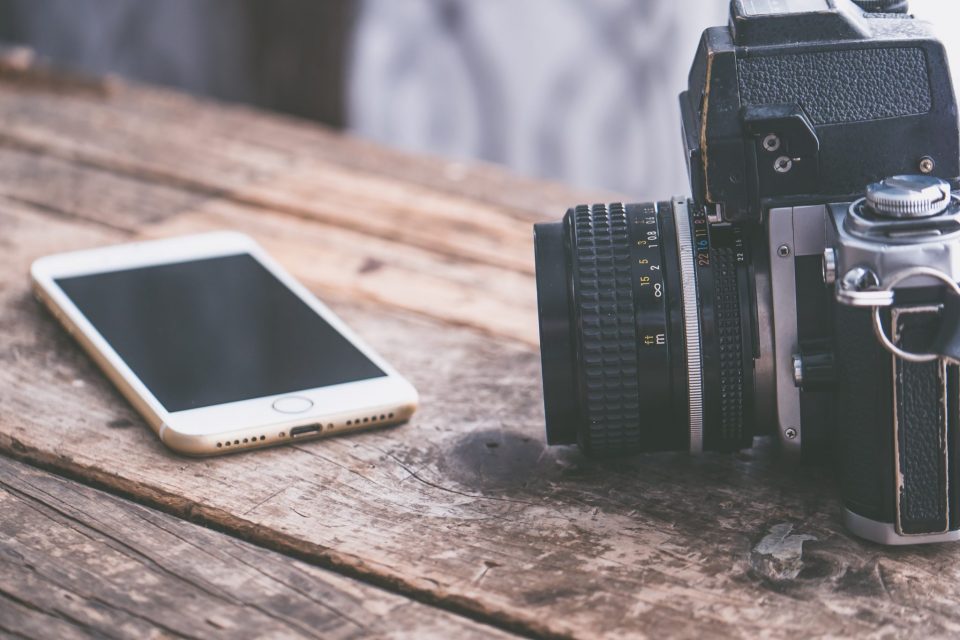 Really interesting to read more about Banana Yoshimoto. I loved 'Kitchen' but need to read more of her books! Great post :)

Thank you so much for commenting. She's a wonderful writer. Kitchen is probably my favourite but her books are all special. Love your site by the way!