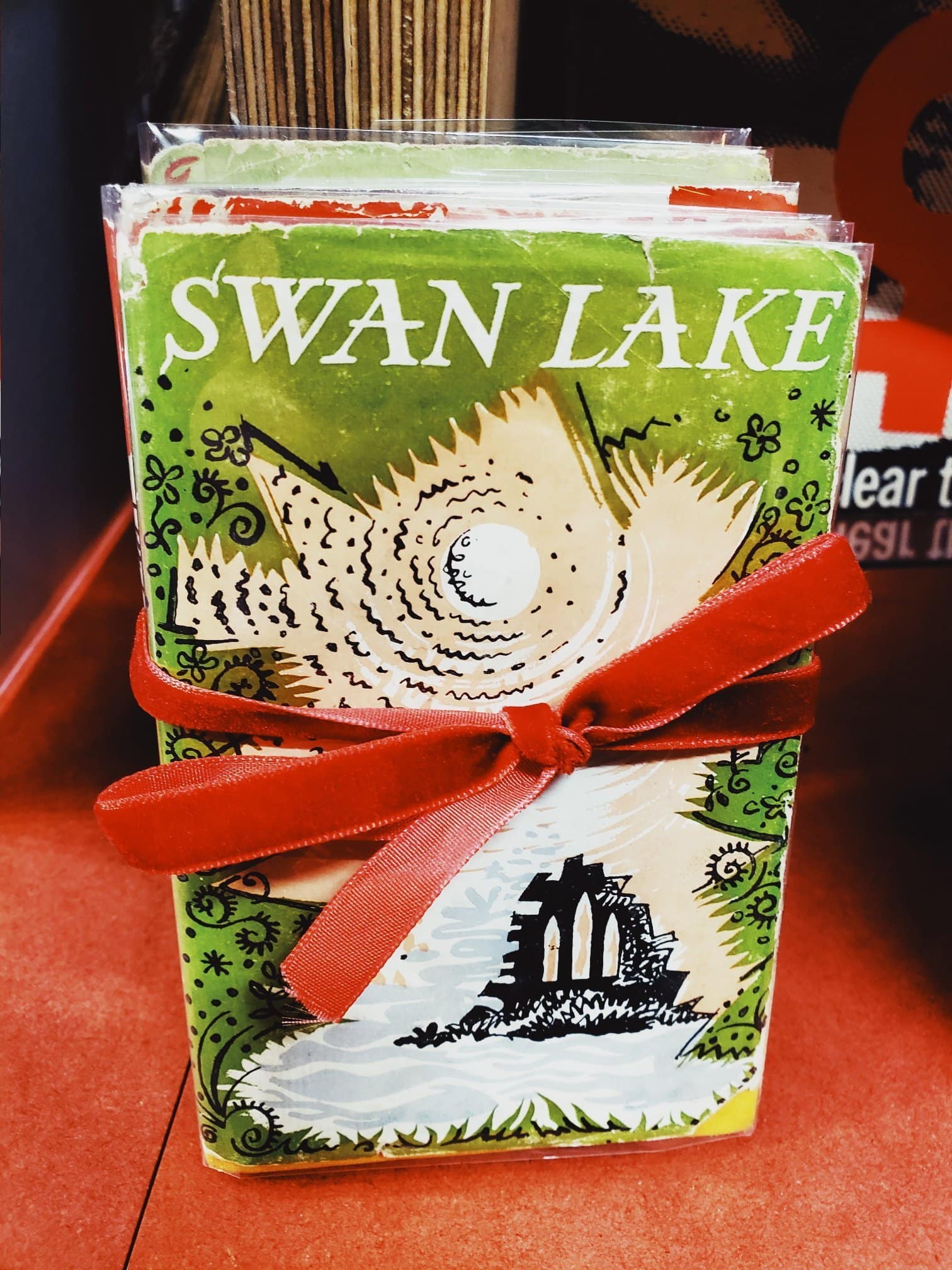 Visit The Second Shelf, A Hidden Bookstore in London

A.N. Devers is a fierce woman. She’s a writer with an upcoming debut novel (Train), a prolific journalist who’s been featured in The New Yorker and The Guardian, and she’s also the proprietor of The Second Shelf, a bookstore in the heart of Soho. And she’s also super fun and fierce on Twitter.

The Second Shelf itself has been open only since November 2018 and has already garnered huge acclaim in the bookish world and beyond. This is partly down to Devers’ savvy marketing – infused with personality – but mostly because of the clever and vitally important niche it has carved out for itself: The Second Shelf stocks works exclusively penned by women. From fiction to essays, antiquarian to modern, every book in this store was written by a woman (hence its name being a play on The Second Sex, a book which I’m sure sells very well instore). They even handed out treats to people after the recent People’s Vote march, a woman after our own heart.

Where is The Second Shelf?

It can be a bit of a mission to find The Second Shelf at first. At least, it was for us on a rainy Friday afternoon in central London. So let’s make it as clear as possible: take the tube to Piccadilly Circus Station – leave the station and cross over Shaftesbury Avenue – follow Shaftesbury Avenue east for, like, 100 metres – turn left down Denman street and follow it for another 100 metres until it becomes Sherwood Street – turn right down Brewer Street – turn right again down an alleyway called Farrier’s Passage (cheeky) – in this idyllic little courtyard you’ll find London’s best new bookstore. All pink and inviting.

The Second Shelf itself is a feminist treasure house. A tiny nook filled with thousands of the greatest works by women from every corner of the globe. Book collectors will find the rarest book treasures but there’s plenty there for folk on a budget too. We implore you: give this valuable bookshop your love. When you have a book by a woman writer in mind, and you’re in the UK, buy the book from The Second Shelf. Support independent booksellers forever and always. Also, keep an eye on their events page for the exciting thing they have coming up.

As a final note, Devers has also put together The Second Shelf Magazine, which not only informs you of their stock but also features original essays, poems, stories, and interviews, all by women and for everyone. You can buy a subscription online at their website.

Read more about The Second Shelf in our UK Literary Cities Guide. Or check out our other favourite Bookstores Around the World.