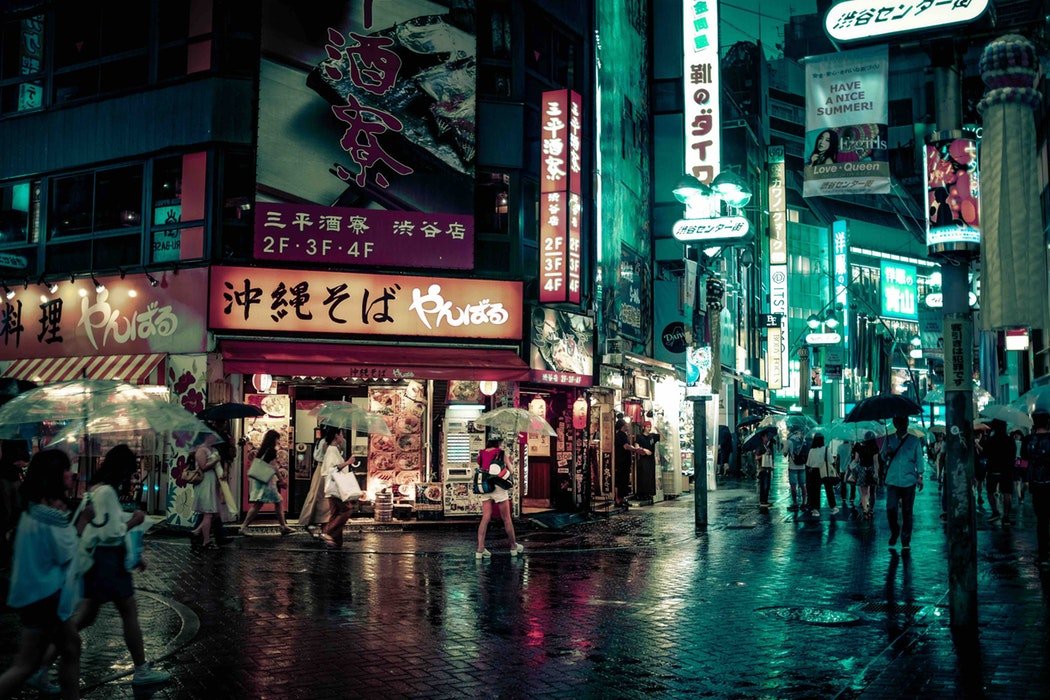 “In science fiction, humanity is often described as a collective. In this book, a man named ‘humanity’ confronts a disaster, and everything he demonstrates in the face of existence and annihilation undoubtedly has sources in the reality that I experienced.”  – Cixin Liu, author’s note, The Three Body Problem

The Three Body Problem poses questions that are familiar in science fiction:

The questions are familiar, but the execution is a page-turning, uniquely Chinese epic.

Three Body is the first Chinese science fiction novel translated into English for western audiences. The author, Cixin Liu, is an engineer who moonlighted as a writer for more than three decades while working at a power plant in China’s Shanxi Province.

Liu’s knowledge of science and engineering permeates Three Body, which is bursting with detailed explanations of astronomy and abstract physics – challenging, but illuminating passages that are well-worth the effort of reading.

It is, without a doubt, one of the most mind-bending, contemplative and inspiring pieces of fiction I’ve recently read.

The Three Body Problem, appropriately, contains three intertwining plots: The first, in the early 1970s during China’s Cultural Revolution; the second, in the early 2000s; and a third set inside of a virtual reality game centered in an extraterrestrial world terrorized by its three-sun system.

The protagonist of the early 2000s plot is Wang Miao, a well-to-do nanomaterials scientist who teams up with the loud-talking, chain-smoking police officer Shi Qiang to investigate the mysterious deaths of local scientists, premeditated events that they will discover are inextricably linked to the tragedies of the Cultural Revolution.

Some understanding of the Cultural Revolution – a period of class struggles during the late 1960s and early 1970s with the professed goal of preserving pure communist ideology  – is necessary to comprehend the events that form the spine of the novel’s plot.

Fortunately, in the English edition, translator Ken Liu seamlessly integrates background information about the period within the text and in selected footnotes, allowing readers who may be unfamiliar to with Chinese history to enjoy the novel as well.

I was introduced to the novel in late 2015, while living in Shanghai as an English teacher. I’ve always loved science fiction, my knowledge of the genre up to that point was limited to works by American and European authors: H.G. Wells, Jules Verne, Ursula Le Guin, Frank Herbert – all of the quintessential western classics. One of my students recommended Three Body and I was immediately psyched at the idea of discovering a Chinese science fiction universe.

When I recently read the novel again in the United States, I was struck by the nostalgia that overwhelmed me as I turned the pages.

Ken Liu’s translation retains Chinese proverbs (when applicable, allusions to historical events and cultural figures, references to Chinese class divides, descriptions of pork buns, baijiu-fueled dinners (and later, hangovers), and the juxtaposition of traditionalism and modernity that defines Beijing, the setting of most of the story.

I knew I was clearly reading a science fiction novel in the English language, but the details retained from the original Chinese preserved a slice of life that I found delightful more than a year after leaving China myself. So, naturally, I was pleased when I read Ken Liu’s translator’s note, which says:

“The best translations into English do not, in fact, read as if they were originally written in English. The English words are arranged in such a way that the reader sees a glimpse of another culture’s pattern of thinking, hears an echo of another language’s rhythm and cadences, and feels a tremor of another people’s gestures and movements.”

That statement may be why The Three Body Problem (the first book in Cixin Liu’s Remembrance of Earth’s Past trilogy) has such a grip on me. When I read the novel, I could hear China in my mind’s ear and see it in my mind’s eye.

Yes, it’s science fiction, but reading the novel also feels like getting a glimpse into a country that can be both mysterious and, often, misunderstood.

Like most good books, the power in Three Body lies in its absorbing narrative as well as the knowledge (and perhaps, understanding) it brings to its reader. This new science fiction classic introduces readers to a whole new world – but for western readers, that whole new world may be China itself.

Review: Dear Friend, from My Life I Write to You in Your Life by Yiyun Li

Travel Guide: Five Literary Cities to Visit in the UK