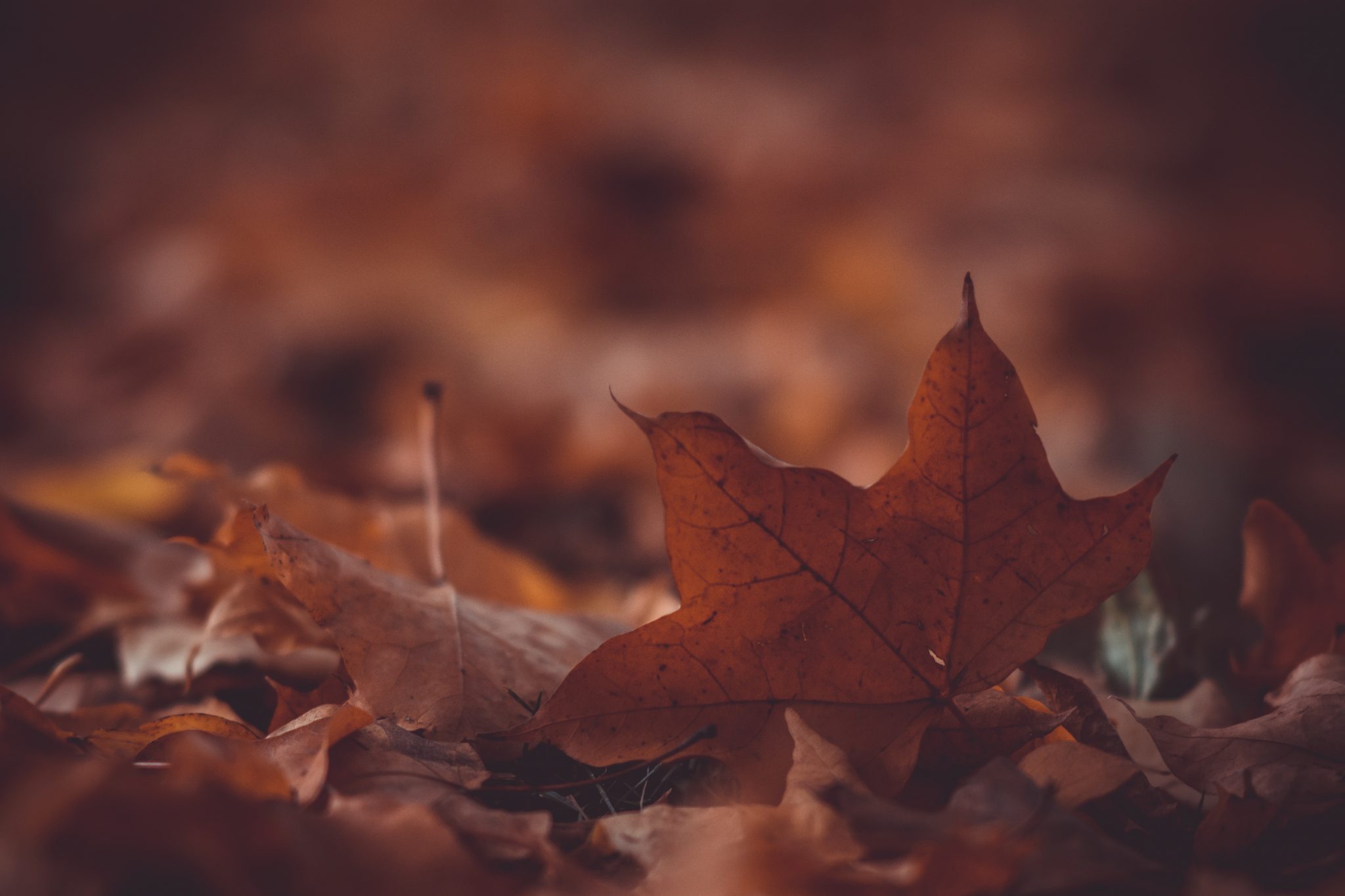 In an interview with fivebooks.com, Yiyun Li discussed the concept of the ‘anti-memoir’. This term came around because, as Li put it in the interview, “[…] there has to be a ‘before’ and an ‘after’ – an epiphany. But to me, all these things are artificial. Life is lived in a much messier way.” This rather perfectly encapsulates the issue that Li, and many others, have with memoirs: life is not linear in the strictest fashion. In Dear Friend, she attempts to tackle and solve this issue.

What Li has put between these covers is, instead, a collection of essays on various aspects of life, literature, work, and cultural history. Written over the course of two years, and having been started after a pair of suicide attempts, Dear Friend is a narrow glimpse into the heart and mind of a troubled genius. As voyeurs by nature, readers of both fiction and biographical writing will find something truly invaluable in Li’s writing. Lessons about writing, growing older, and how we treat our fellow man spill over the pages; and the reader is left with a sense that their empathy for all humankind has grown. The Bond of Language

Books and Bao generally focuses on translated writing from East Asia, but here, paradoxically, is a writer originally from China who has adopted English so thoroughly that she insists in writing exclusively in English. Much to the grief of her own mother, Li has refused to have her books translated into Chinese and will not write in Chinese herself. This is something which comes up time and again in Dear Friend. But beyond that Li discusses the concept of one’s ‘private language’:

“Loneliness is the inability to speak with another in one’s private language.”

Each of us has a unique viewpoint from which we see the world and ourselves, and we understand it all through our own private language. To share a bond with someone is to share this personal language. And to secure that bond is to defeat loneliness. Language, in this sense, makes up so much of what this book explores. Li moves back and forth sporadically between her own life, the lives of authors who have inspired her, and people she has known in both China and America. As she does so, she discusses both language and relationships, often as though they are one. And, of course, in many ways, they are.

This ‘anti-memoir’ is also, inescapably, a meditation on suicide. She allows the choice to read or write to overlap with the choice of continuing one’s life:

“Writing is an option, so is not writing; being read is a possibility, so is not being read. Reading, however, I equate with real life: life can be opened and closed like a book; living is a choice, so is not living.”

There is a fascination within this book with the topic of literature. Li’s obsession with fiction and those who write it, especially those who have long since passed, goes beyond her being an avid reader, and a writer of fiction in her own right. And Li is always discussing real-world people and their relationships as being no more real, and certainly no more comforting, than those found on the page:

“Between that suspended life and myself were these dead people and imagined characters. One could spend one’s days among them as a child arranges a circle of stuffed animals when the darkness of night closes in.”

This book allows a unique window into the life of an immigrant. Much of Li’s fiction is set in China’s past and focuses on Chinese culture, yet she herself has chosen to permanently remove herself from her native land.

Beginning as a scientist expatriating herself to the US from China, and later shifting fields entirely from science to art, and writing fiction for a living, Li explains how she thinks and dreams in English, and at one humorous moment even refuses to read a passage of her writing in Chinese because it was not written in Chinese (it does seem an absurdity to expect a writer to be able to translate their own work on the spot, even into a language she speaks).

However, despite all this, or perhaps because of it, we are offered the chance to obtain an extraordinarily rare and intimate insight into the bridge between two cultures and two languages, all through one hand holding one pen.

“A word I hate to use in English is ‘I’: it is a melodramatic word. In Chinese, a language less grammatically strict, one can construct a sentence with an implied subject pronoun and skip the embarrassing ‘I’; or else replace it with ‘we’. Living is not an original business.”

Here we are hit with a mortifying realisation that we as westerners, users of Germanic and romance languages, have an unavoidable need to use the word ‘I’ at every opportunity. Li’s final line, “Living is not an original business”, is an attempt at encouraging western readers to humble themselves with regards to their focus on the importance of the individual. And, on a much broader scale, this difference between English and Chinese use of ‘I’ is in fact also present in Japanese and Korean languages.

These Eastern nations, though different from one another in a hundred and more cultural aspects, all share an awkwardness with regard to attention placed on the individual. Community, the group, the whole, these are where the focus of both social behaviour and language lies. More thoughtful attention should certainly be placed on this behaviour. The West can certainly benefit from it.

To return at last to Li’s choosing to remove herself from her country of birth, and even her native tongue, Li explains it in the most beautiful manner:

“Homecoming, in my case, would only be meaningfully followed by leave-taking. A permanent homecoming would be a resignation. To be among people – does that require one to be at peace with oneself? But an agitated mind does not know any road to peace except the one away from home, which time and again exposes one to that lifelong phobia of attachment, just as to write betrays one’s instinct to curl up and hide.”

This above passage, I believe, perfectly encapsulates the nature of Dear Friend Li, in this book, tackles language and nationality, writing and literature, and the nature of depression and defeat. All of this intertwines and overlaps constantly from page to page to page, chasing itself around and again as a tired and confused chimera called ‘life’.

This ‘anti-memoir’, in so many ways, offers the reader answers to questions they did not know sat poised on their tongue, and this reader is perfectly aware of how much of his article has been little more than extensive quotation followed by ‘see how wonderful this is?’ Pardon my gushing; I’ve reined it in as best I could, but this book is astonishing.

If you like this then you might like our review of her other book Where Reasons End or Five Female East Asian Writers to Move Your Heart and Mind.

Travel Guide: Five Literary Cities to Visit in the UK

12 Excellent Books and Comics by Asian Women in Translation (2019)