What is The Tale of Genji?

The Tale of Genji, a Japanese story written in the 11th century, is important for several reasons: it’s thought to be the world’s first true ‘novel’, it’s an historically vital peek into the world of Japanese aristocracy during the Heian period, and most importantly it was written by a woman, the lady-in-waiting Murasaki Shikibu. 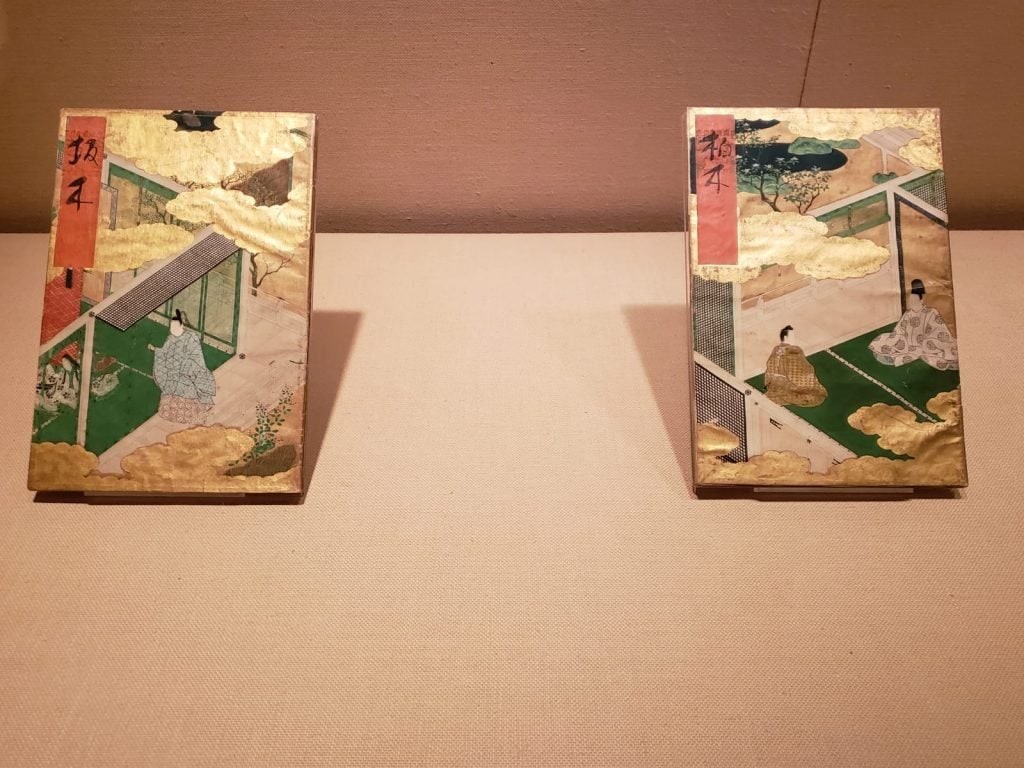 The novel is widely available these days, has been translated several times, and is still extremely accessible and entertaining. It tells the story of a young prince, removed from the line of succession from his father, and the string of romances and tragedies which follow.

Until now, all we in the West have had is the book itself. Thanks to The Japan Foundation and New York’s City’s Metropolitan Museum of Art, however, we now have the chance to see art from the Heian period, the Edo period, and even modern manga art, all depicting scenes from the book, bringing its characters, setting, tone, and feeling to life in ways never seen before. 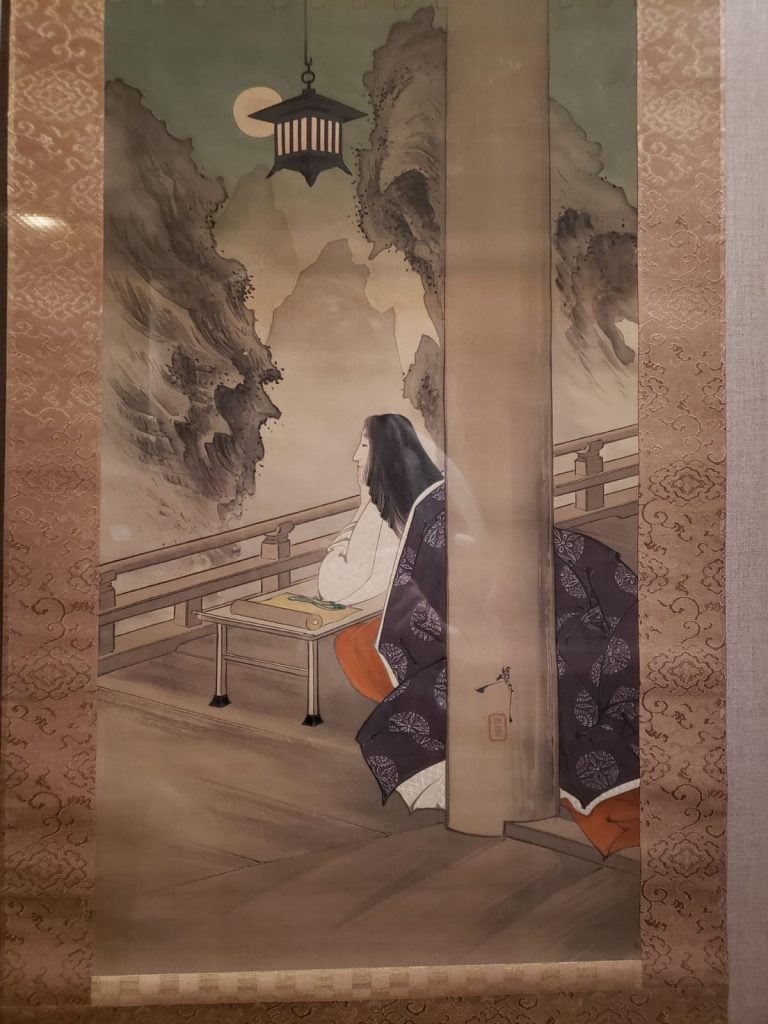 What will you see at The Met?

From now until June 16th 2019, visitors to The Met can explore The Tale of Genji Exhibit, which contains an overwhelming selection of incredible art in the form of calligraphy, manuscripts, screens, paintings, kimonos and yukatas, scrolls, and manga books.

The power of this art is, honestly, spellbinding, offering visitors – especially those who have never had the chance to visit Japan – a perfect microcosm of the art that makes Japan so unique. The artists’ unparalleled attention to details, application of colour (especially gold), and ability to let the work breathe and not be overwhelmed, all of these elements of Japanese art make it famous the world over. To see not only a huge selection of Japanese art, but also to see so much of it from so many different periods and eras of Japan’s history, and to see it all within the same theme, depicting interpretations of the same book, well, it’s all quite overwhelming. 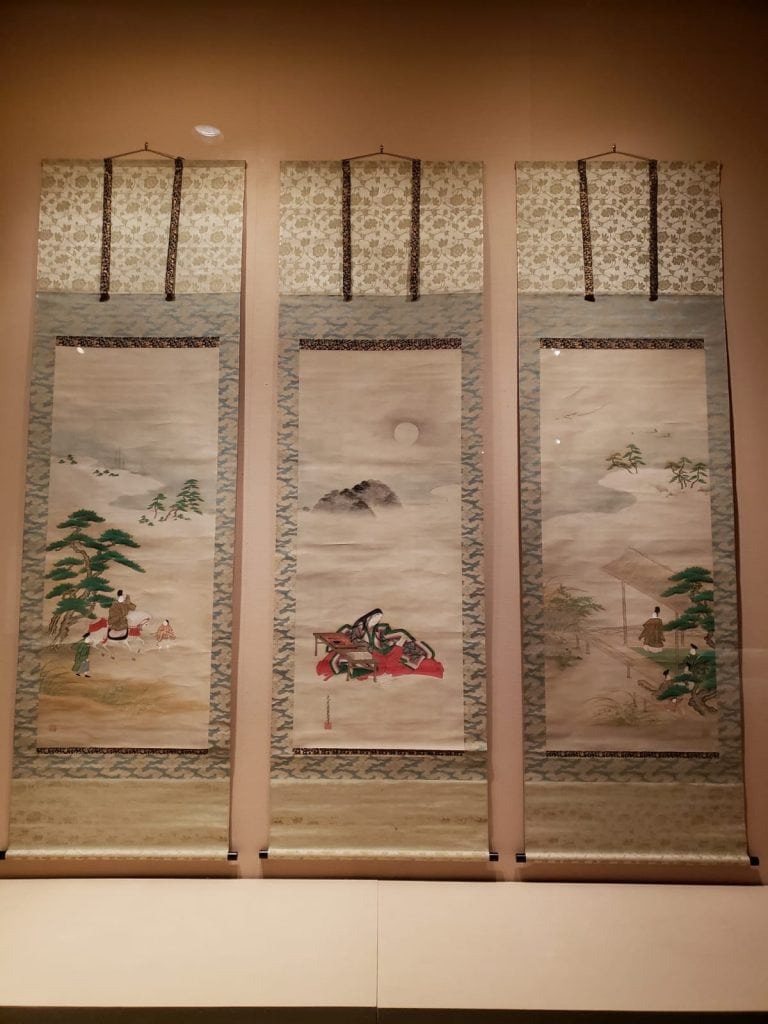 There really is nothing like this exhibit. It’s a wonderful opportunity to either see the art that you already adore, if you’re a fan of Japanese painting and design, or to fall in love with it for the first time (which, we promise, you will). Seeing the evolution of Japanese art from the Heian, through the Kamakura, Muromachi, and Edo periods, right up to the staple manga artistry of today – to see all of this in a single room, on a single stroll, is incredible. It’s incredible!

As Japanophiles, literature lovers, and history buffs, this exhibit was everything we could ever want: mixing art, literature, and history in a way that we’ve never seen before. The genius mixing of these three elements was truly inspired, and makes for an unforgettable exhibit. 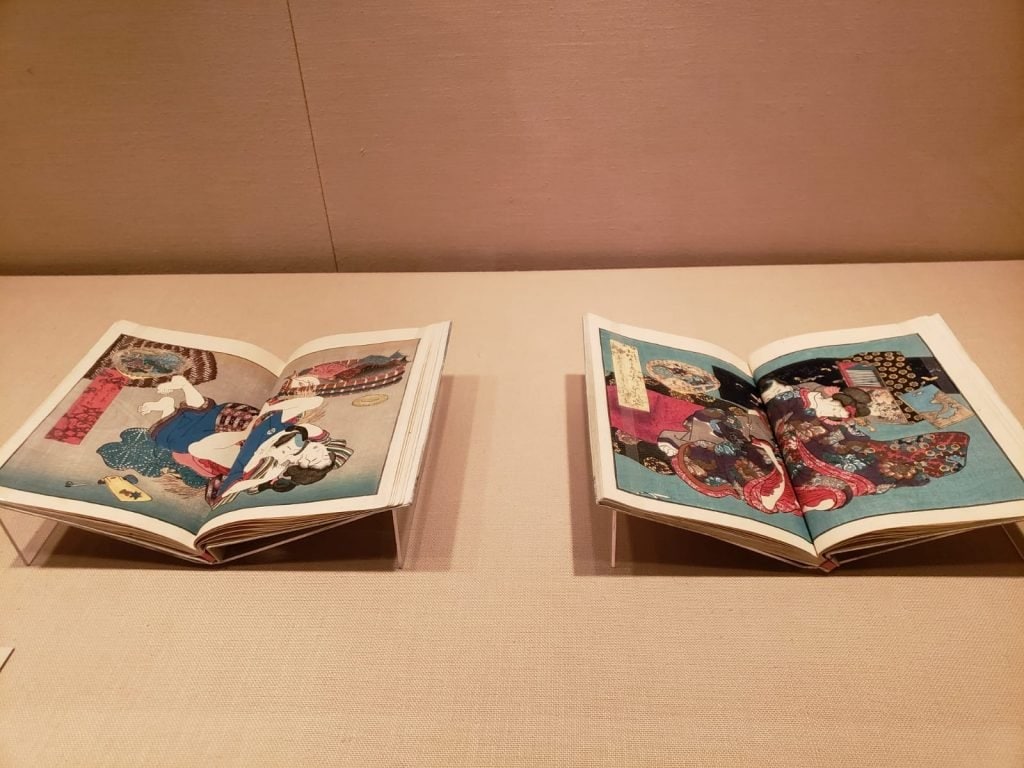 Visitor’s tip: as you enter the exhibit, there’s a shelf full of art and literature items for sale, from Penguin copies of The Tale of Genji and The Pillow Book, as well as literary criticism, origami sets, art books, and Japanese folk tales. They’re all pretty great. The Met knows how to make a gift shop. If you can’t vist then you can find The Met’s gorgeous book on the exhibit here. 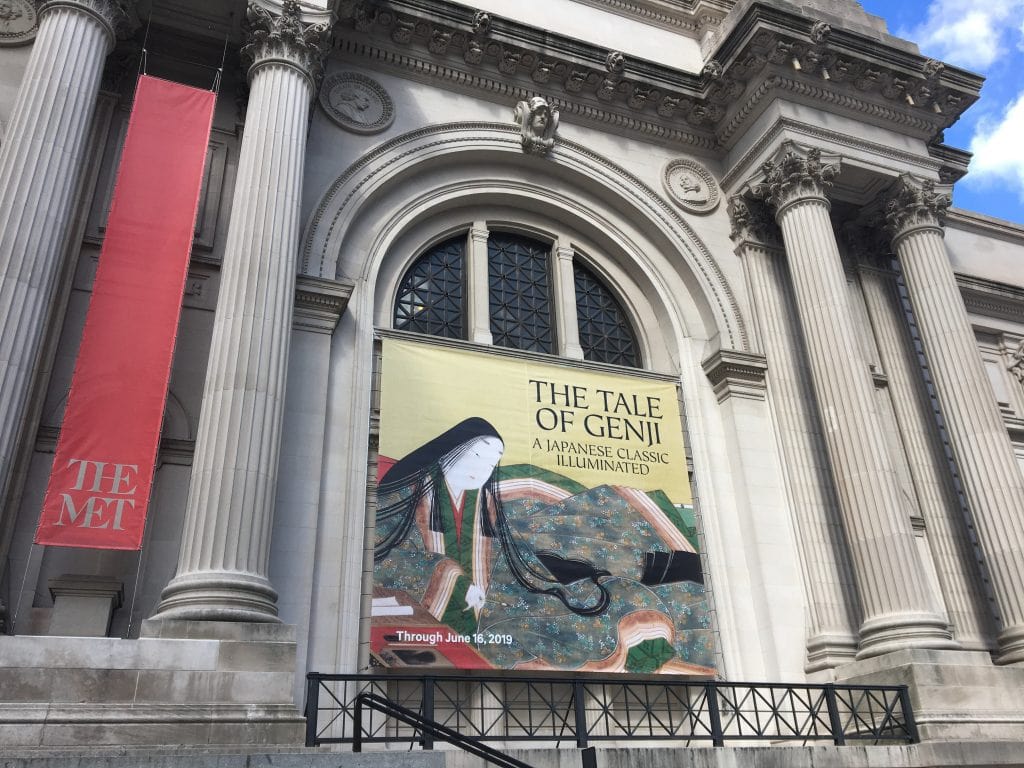 Find out more here: The Met –  The Tale of Genji