Review: Our Women on the Ground

It’s hard to say what’s most important in the world today, especially in terms of knowledge. Proving to anti-vaxxers that vaccines do, in fact, save lives, or proving to the US government that global warming is a real and present threat to life. But something that needs to be done now in order to promote and spread human kindness and decency is to diminish and destroy misinformation when it comes to racial and religious groups, and instead demonstrate the truth – through facts and stories – about the strength, kindness, courage, and bravery of people who are often mislabelled as something very untrue. To that end, Our Women on the Ground may be the most important book published in 2019.

Our Women on the Ground is a collection of essays and stories told by Middle-Eastern women reporters (or sahafiya). Women who have risked their safety and their lives to bring truth and reason to the conversation regarding conflict, terror, and corruption in the Middle East for the past twenty-plus years. This book, edited by Zahra Hankir, works to rewrite the stereotype of women in the Middle East who are often seen as meek and oppressed, and proves them to be daring and courageous reporters, capable of doing what men often cannot. And, through their words, we get fresh, new, unbiased, first-hand reports of the real state of real people in Iraq, Syria, Lebanon, and beyond. With Western news media often being our one and only available means of understanding the politics of war and corruption in the Middle East, we need something to shake up that bias, and this book is it. Our Women on the Ground must go down in history as a crucial book that shines an honest light on the ordinary people of the Middle East today.

“Every time Iraq began to unravel, it was women who worked the hardest to stitch it back together.”

The breadth of information here is astonishing, with stories that take us to the streets and homes of people across various countries, each with their own political and personal tragedies. Each told by women with unique backgrounds and experiences, perspectives and writing styles. The first story, The Woman Question, is written by Hannah Allam, a reported who covered the Iraq War from the inside, and here illuminates the resilience and responsibility of Iraqi women. It discusses how the gender balance during the Iraq War tipped, and countless women were left as the sole provided for their children, despite there being no jobs for them. It also shows the normalisation of a world at war for these women – how they used humour to keep their heads high in the darkest moments. One joke Allam recalls in the essay involves a boy crying to his mother that his father touched a live wire and has been electrocuted, and the mother responds with, “Thank God! There’s electricity!” This essay, through its honesty, demonstrates an entirely different side to Iraqi women that the media has never before touched on: their humour, their strength, their resilience, their ingenuity, their ability to survive and adapt and support their families. And that’s just the first essay of nineteen.

“Fear was so embedded in our lives that we barely even noticed it. Whenever the topic of the government came up at home, there was silence.”

A later story explores the most recent Middle East crisis – the Syrian Civil War – in a similar way, examining the sparks that led to the fire from the perspective of someone who lived through it: Lina Sinjab. Sinjab is Syrian, born and raised, who began working for the BBC as a foreign correspondent before the Civil War began. In her essay, Breathing Fear, she paints a picture of pre-war Syria and its government of corruption. So many of us in the West, when it comes to Syria, only know as much as the refugee crisis – the thing that concerns us. But Sinjab teaches us about the real Syria, her Syria, and how it was torn apart. She discusses the protests, as someone who was there, and what the protestors braved and suffered for the sake of having their voices heard. She explains how these protests became an uprising, and the dangers that escalated until she, like countless others, was forced to flee her home. Today, Sinjab lives in Beirut, after a few years in London, wishing to be as close to her home as possible, but fearful and understanding that it may never be her home again.

These are just two stand-out examples of the humanising achieved by these nineteen essays by our women on the ground – our fellow humans whose words have been gathered together to repaint the Arab world in more honest colours.

“The tragedy of war, of course, is that no one emerges unscathed.”

These are stories that will make you weep, make you fear for the lives and the safety and the rights of ordinary people across the Middle East. But they’ll also make you laugh along with the humour and resilience of these women. They’ll inspired you to do more, to educate people, to give your support and lend a voice to those who are met with racism, Islamophobia, and xenophobia from people who should be extending a hand to help and protect the displaced and the vulnerable. These essays can change the world. The more people who read them, the more empathy will be learned, and the more that kindness will replace fear. Hankir says it best in her introduction: “it’s a book … that brings attention to underreported tales and the women who tell them. Arab and Middle Eastern women aren’t heard enough in this space. But they’re living and breathing the region, reporting on it from the front lines … These are our women on the ground.” These are stories by Arab women about Arab women; women that will surprise and inspire and change you. If you can label something ‘The Most Important Book of 2019’, Our Women on the Ground is it.

If you enjoyed this review, you might enjoy the fictional side of conflict in the Middle East in Jokes for the Gunmen by Mazen Maarouf. 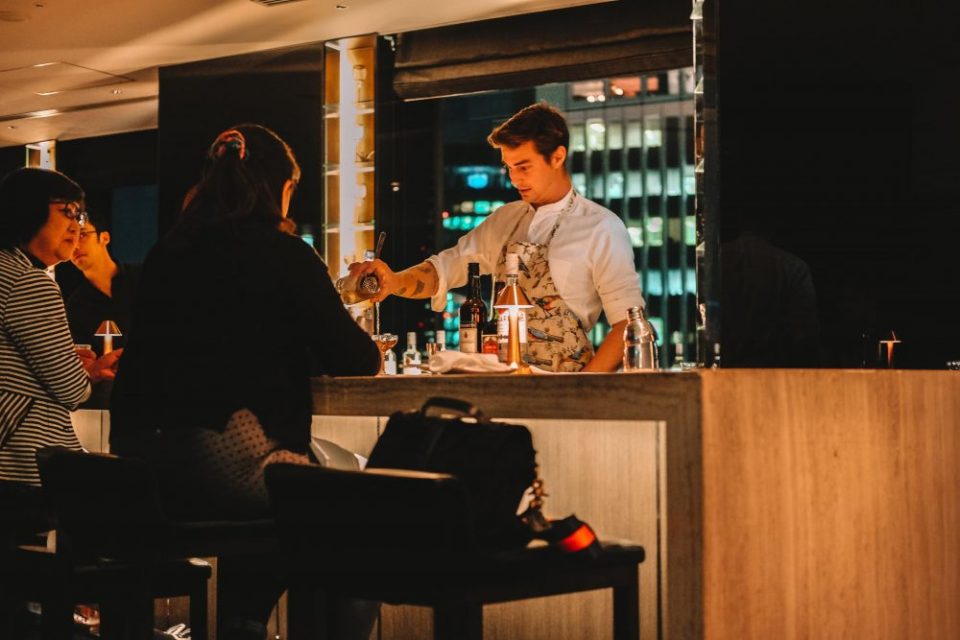 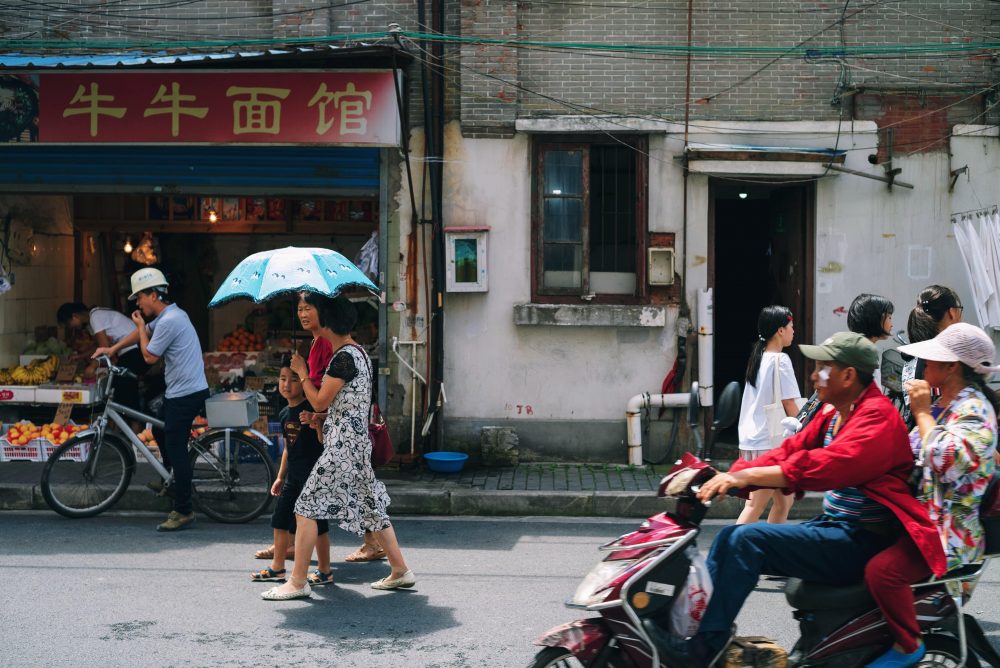 Next
Review: Fu Ping by Wang Anyi
Click here to cancel reply.
As an Amazon Associate, we earn from qualifying purchases at no extra cost to you. This post may contain affiliate links that earn us a commission.