It’s a book about the myriad evils that stain the human spirit. It’s a book that can remove any trust you might have left in your fellow man. It’s a book about people being the worst they can be, and it’s a wholly compelling book that, once you develop a taste for it, you will lust after it until the story is over.

Not only are the characters of Hurricane Season deceptive and mischievous, but so is the book itself. In fact, this is one of Melchor’s great achievements: turning the book into a spiteful character in its own right. Framed initially as a whodunnit of sorts, the book’s first and shortest chapter – at just a single page – takes us by the hand to a dead body. The Witch. To find out whodunnit, we have to trace the lives of the various people who, in one way or another, knew The Witch.

Each chapter of Hurricane Season is, in part, a self-contained story. Characters are shared, and we often get to know one character as our protagonist after seeing them in the periphery of an earlier chapter. Each time they’re framed differently, and it becomes clear that this is a deceptive book. Everyone is an unreliable narrator. Or is it simply that we cannot help but be biased when it comes to events surrounding ourselves. We shift blame, colour ourselves in brighter or darker shades. We lie, either comfortably or guiltily.

That’s the pain that Hurricane Season brings: unwanted honesty. While its characters are undeniably despicable, for reasons their own or sometimes not, they are never anything less than human. And the honesty there can bring us some real guilt. While we may not be able to empathise with the actions of many of these characters, the reasons behind their actions, or the ways that they feel about one another, how they handle their circumstances or react to what happens to them – there’s something here that we can all empathise with. And with that empathy comes an undeniable shiver of discomfort; a feeling of uncleanness.

Hurricane Season gets under your skin. And it does so through the aforementioned uncanny empathy, but also through its execution. Each chapter of the book is a single block of text: one long paragraph. And sentences have a habit of running on for at least a page; often several. Every character’s perspective is presented in the third person but nonetheless, through the book’s method of spewing forth uncorked language, we are being hit by an unstoppable diatribe for the course of an entire chapter. Every chapter.

This method of telling the book’s story is exhausting. It’s, frankly, painful. Melchor pulls no punches and has no interest in doing so. Hurricane Season’s method of running you into the ground with its unapologetically aggressive, gruesome, and unstoppable anger is akin to sitting through a Sarah Kane play.

The content of each chapter is very much a self-contained story, with characters which bleed through from one chapter to the next, working like stitches that hold the narrative together. Except, well, they don’t, because none of them are wholly reliable. What is reliable is the aggression and grotesqueness of each tale. Every chapter’s protagonist has faced trauma, committed a crime, is fuelled by anger, hate, jealousy, or selfishness. And as we learn of their childhoods, their relationships to fellow players, their acts of aggression, we must work to process them.

This processing is made difficult by the torrential narrative style. Unbroken sentences guarantee that the reader is never given a moment to reflect. There is no safe space here, save for the ends of each chapter, but they may not occur for up to sixty pages. And when they do eventually arrive, you’ll likely find yourself so exhausted that you have no urge to process; only to close the book and walk away for a few hours. It is arguably impossible to read this book in a single day, so exhausting is its style and execution, as well as the events and emotions we are urged to sit through and absorb.

None of this is to say that Hurricane Season is bad; please do not mistake me. In fact, it is a masterclass of narrative structure and linguistic yarn-spinning. And all of this can only be appreciated by English-speaking audiences thanks to the extraordinary translation work of the translator: Sophie Hughes. Hughes, here, has accomplished a gargantuan feat of translation. Her choice of language at every turn is poison-tipped and often nauseating. The violent, sexual, crass imagery is carried forth by Hughes’ linguistic choices with absolute pinpoint precision that cements her as one of the great literary translators of today.

There is, quite simply, no book like Hurricane Season. What begins as a whodunnit where we find ourselves excited to know about this mysterious Witch – her past, her actions, her power – soon evolves into a multi-threaded narrative about a village of twisted and corrupt individuals who speak to the undeniable evils in every human soul.

It is a book that exhausts and upsets; it cannot be put down because at no point does it allow us that luxury. It traps us, ties us to a runaway train, pins open our jaws and forces us to swallow its nastiness and its truths. At no point does its narrative run away with itself; it is poised and controlled, although it always gives the illusion that it’s anything but. Hurricane Season is not for the faint of heart, but if you’re willing to begin, it’s a journey worth taking. 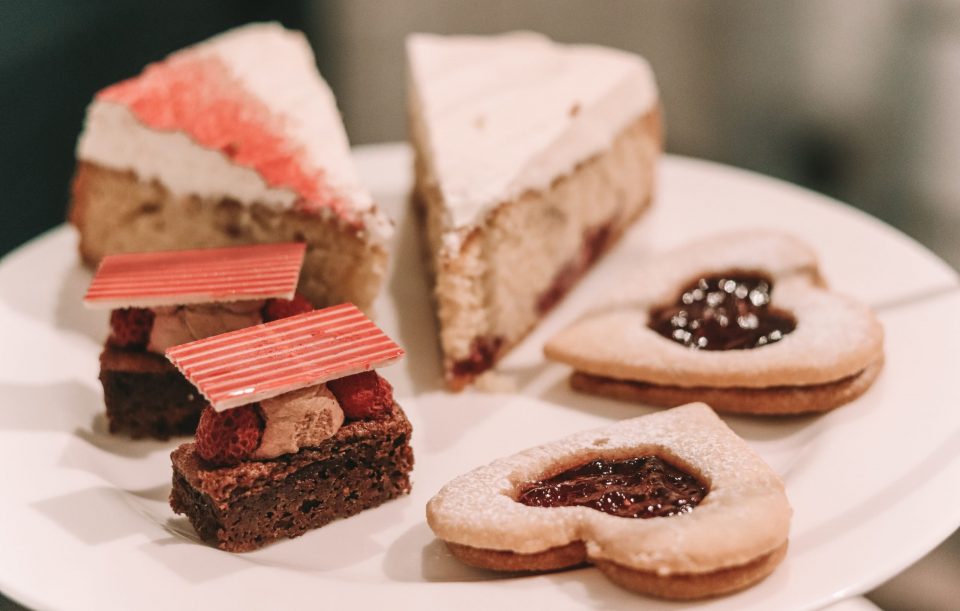 Previous
A London Afternoon Tea for Two (With Whittard) 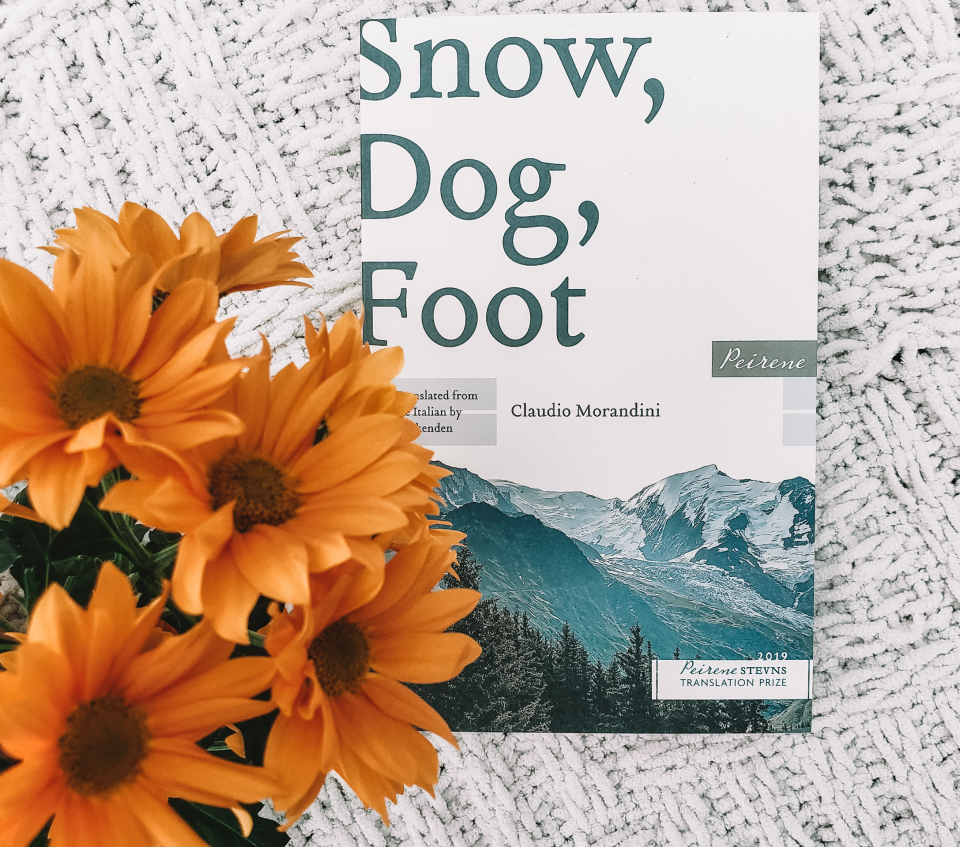