In 2019, the English translation of Selva Almada’s The Wind That Lays Waste (translated by Chris Andrews) was Books and Bao’s favourite translated novel of the year.

Dead Girls is a very different beast to Almada’s previously translated work. While The Wind That Lays Waste was a gripping and theatrical work of philosophical fiction, reminiscent of Waiting for Godot, Dead Girls is a piece of “journalistic fiction”, narrated by Almada herself, which chronicles the lives and deaths of three young women who were brutally murdered in 1980s Argentina.

In the book’s introduction, Almada explains how she spent three years researching for this book.

That research took the form of interviewing friends, family members, and acquaintances of the dead girls, as well as scouring newspapers from decades past and even “extensive work with the Senora, a medium, a line of connection to the dead girls”.

Completion of the book itself then took a mere three months, and the result is a book which will leave any reader stunned and upset by the brutalism which is inescapably tied to masculinity and machismo.

Everything revealed in Dead Girls is within the context of 20th and 21st century Argentinian society, but that doesn’t make the events, the fallout, or the motivation behind them unique to that culture.

Far from it: Dead Girls shines a light on the extent to which toxic masculinity can go; the way in which class divides encourage a flippancy towards the disposable lives of working class women; the way in which women have been — and still are — seen and used as tools; the vulnerable situations into which poor women are forced to place themselves, and the brutal results of that removal of economic choice. All of this can be applied to a global context and it is sickening.

In many ways, Dead Girls is an invitation to share in Almada’s anger. The book takes three cases of femicide, all different but sharing specific traits (the sex of the victim, the country in which it happened, the economic situation of the victim, their age group), and spends 150 pages dissecting the hows and whys of these grim events.

Rather, it’s one that provides us with evidence and fuel for when governments and individuals alike attempt to argue against feminist movements, to block the changing of social and economic laws, or to ignore the pleas for fairness and equality of genders within the modern system of our entire planet.

To use Charco Press’ own description of this book, “Femicide is generally defined as the murder of women simply because they are women. In 2018, 139 women died in the UK as a result of male violence (The Guardian).

In Argentina this number is far higher, with 278 cases registered for that same year. Following the success of The Wind That Lays Waste, internationally acclaimed Argentinian author Selva Almada dives into the heart of this problem with this journalistic novel”.

The fact that femicide continues to be a tragic and avoidable plague that can be found in every corner of our modern world is proof of the weight of Almada’s words.

The stories of these three young women, none of whom even lived to see their twenty-first birthday, are only a handful taken from hundreds of cases which occur each and every year.

In an article for The Philosophical Salon, published shortly after the original Spanish publication of Dead Girls, Ben Bollig explores in detail the tragic reality of femicide in Argentina, using Dead Girls as inspiration for the discussion (proof of the weight of this journalistic novel.

In the piece, Bollig notes that Almada “portrays a world in which women are often denied agency and the border between sex and violence is fragile. It is not just many men in these towns who display objectionable attitudes towards women; in all of the cases, some degree of victim blaming can be heard in male and female voices: “she was a whore,” “she went out with older men,” or “she looked down on everyone else.” All, it seems, acceptable justifications for a murder.”

I realise I’ve dug this deep into a review of the book without speaking much on the content or style of writing. This is because it’s difficult to put down a book of this magnitude without feeling anything but crushing anger and frustration.

There is so much injustice in the world and Dead Girls combines the gravity of tragic real-life events with the sharp and succinct writing of an author like Selva Almada (translated with precision and real consideration by Annie McDermott) to create fuel for the fires of justice in book form.

To address that awkward omission, however, Dead Girls is mostly written in the first person, with Almada speaking of her own experiences during that three-year-long hunt for information pertaining to the deaths of Andrea, Maria Luisa, and Sarita.

She quotes the victims’ surviving family members and acquaintances often, telling their stories with prosaic weight and some poetic flourish. She recounts the stories of their deaths early on, painting a clear and vivid picture before then letting the first-person narrative become more prominent as the story moves from that of their deaths to Almada’s own search for answers.

At less than 150 pages, Dead Girls is an afternoon’s read, and that afternoon is one that will change you. Much like after experiencing a personal tragedy, you’ll walk away from this book with a vivid memory of where you were, how you were feeling, and what the weather was like on the day that you read Dead Girls.

The change that will come about from reading Dead Girls should hopefully be a positive one: one that inspires each reader to fight for change within their own country’s gender politics. As long as women like Andrea, Maria Luisa, and Sarita can be made victims of femicide, there is little fairness in our society. 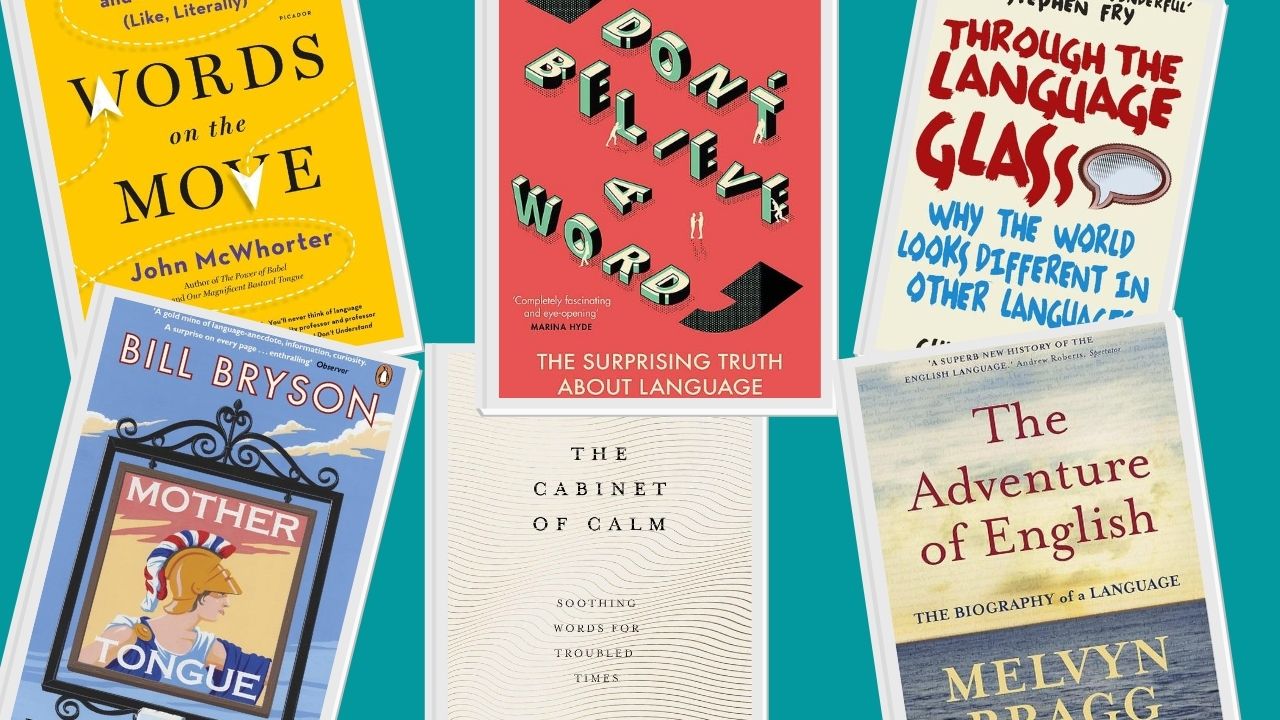 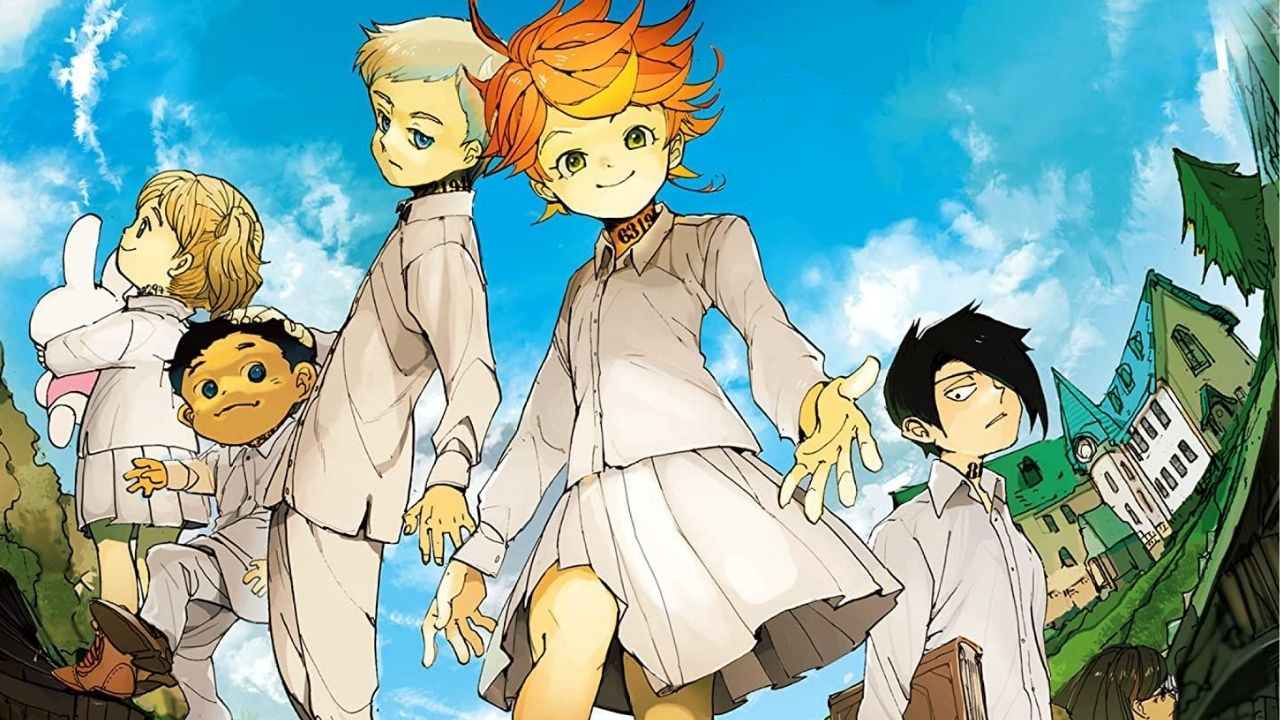 Next
Is The Promised Neverland Manga Worth Reading?
Click here to cancel reply.
As an Amazon Associate, we earn from qualifying purchases at no extra cost to you. This post may contain affiliate links that earn us a commission.