Review: Man Tiger by Eka Kurniawan – Fiction that Brings us Back to the World

Indonesia’s Eka Kurniawan has been garnering attention with his second novel Man Tiger. Although fairly slim, on paper Man Tiger almost begs to be labelled a work of magical realism; a generational tale set in an unnamed town in the tropics teeming with lusts and dreams, violence and loss, spirits and folklore.

“The tigress had come to him, lying beside him on the surau’s warm rug, while the universe outside froze. As his grandfather had said, the tigress was white as a swan or a cloud or cotton wool. How unbelievably happy he was, for the tigress was more than anything he had ever wanted.”

Littered throughout are references both allegorical and literal to Indonesia’s colonial past and economic struggles. Kurniawan lived through the brutal and repressive Suharto dictatorship which saw many books banned and many writers imprisoned or disappeared.

Fertile ground indeed for the kind of socio-politcal satire of Salman Rushdie or Gabriel Garcia Marquez; and, after all, the English translation is published by Verso books, an imprint better known for works of leftist economics and Marxist theory than literature and fiction.

However, the book’s appeal and charm lie in the way it flouts the conventions of magical realism whilst refusing to shrug off the genre completely.

Kurniawan did not grow up around books; in his childhood he’d listen to his grandmother tell stories and plays on the radio and then as a teenager he read action and horror comics bought from street vendors.

It wasn’t until entering university that he became exposed to more conventional literature, including Western and Latin American works. All three influences make themselves known as Man Tiger unfolds.

The oral narratives of Kurniawan’s youth are echoed in the way that many of the novel’s key events are given second hand as reports or gossip and the gruesome details of the murder at the heart of the story could be taken from the pages of a teenager’s comic book.

But after the initial shock and excitement of the bloodshed Man Tiger gives way to a longer and more reflective exploration of the past events that lead to the crime, and it’s this history that constitutes the bulk of the work.

The Language and the Message

In Man Tiger Kurniawan shows a great restraint in his handling of language and use of literary devices, limiting himself to a few expertly placed images that are seamlessly woven into the world of the novel rather than existing as mere linguistic showboating on the page. Indonesia’s bloody past is given to us at the scene of a savage murder:

The history of Japanese colonialism is encased in actual historical relics – the rusty samurai swords dotted around the town – one of which is dragged along “scarring the ground with its tip” as a reminder of the lasting damage of colonial rule and its capacity to still cause harm in the present.

Kurniawan’s metaphors and devices have a solidity to them, a palpable presence in the space of the novel. It’s this groundedness, this sense that everything in the novel possesses weight, that sets Man Tiger apart from Midnight’s Children or One Hundred Years of Solitude.

In those works the writers employ rich and vivid sensory descriptions, the effect of which is to overwhelm and knock the reader back and out of their usual centre of perception enough that a veil of mysticism can be draped across the gap between the world and our perception of it, rendering the events of those stories extraordinary and fantastical.

Man Tiger takes a different approach, for whilst we are still immersed in Kurniawan’s tropics overgrowing with palm trees, cassava and papaya, the magical and the supernatural always make way for reality and are pushed aside before it.

The Extraordinary in the Ordinary

For all the bustle and busyness of the scenery and surroundings we are always anchored down by the everyday: school girls queuing up for breakfast fritters worry about being late for class, the protagonist Margio as a child riding a wagon across a country everywhere bursting with exotic sights yet ultimately more concerned with his marbles and trading cards, and later an adolescent Margio trying to navigate a blossoming romance with a local girl. Even the tigress spirit alluded to in the title is described as being “like a giant domestic cat”.

Always we are slowed down to the pace of day-to-day life. Rituals involving animal sacrifice are described more in terms of the logistics of their preparation rather than their occult aims; our attention rests more on the cigarettes smoked by gravediggers rather than the occupants of said graves, even when the grave site appears to be afflicted by a curse.

The Importance of Structure

The structure of the novel itself is a process of demystifying and explaining away the otherworldly, beginning with a shocking murder and talk of animal possession before a chapter-by-chapter unpacking of the history of the families involved and their small tragedies, simple lives, lusts, infidelities and desires. In the end, the domestic violence at the centre of Margio’s home life is given far more central a role than the murder or the lingering effects of past colonial violence.

And on the subject of violence, Kurniawan makes sure not to let it become too divorced from reality, making sure that what gore is present is tied to the earth in ways that ensure we remember that, sadly, this kind of carnage can be a very real part of the world.

There are “clods of flesh scattered all over the floor, like spilled spaghetti sauce” and a severed artery “dangling like a cable in a shattered radio”. He is quick to tell us that these visceral scenes are more terrifying than ghosts and nightmares, “more brutal than any horror film”.

There is a sense that, between the frequent banality of life and the moments of tragedy and horror that can punctuate it at any time, there is something precious to be found in the flow of normality.

It’s too cheap and easy to finish by writing something to the effect that Kurniawan is putting the real into magical realism; but I will say that, with Man Tiger, he has given us a work that remembers the capacity of fiction to bring us back to the world; it captures the moment when we are shaken from a daydream as if by a sudden shout or, more appropriately, a roar. 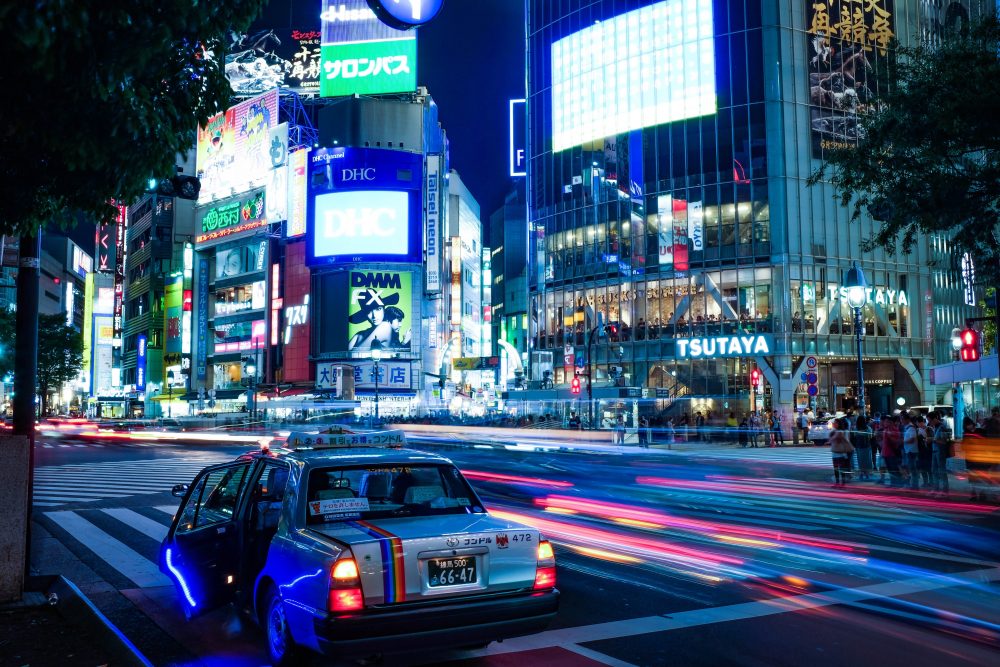 Next
Satisfy your Inner Otaku: Tokyo 24 Hour Guide
Click here to cancel reply.
As an Amazon Associate, we earn from qualifying purchases at no extra cost to you. This post may contain affiliate links that earn us a commission.