Wondering What to Read Before You Visit Canada?

If you’re planning to visit Canada and check the Great White North off your bucket list, then you’ll definitely want to familiarize yourself with some of the best authors and books about Canada. Preferably written by Canadians! Canada has a very strong literary tradition and many Canadian authors have published books to international acclaim. There are some of the best fiction and non-fiction books to consider before setting foot in Canada. 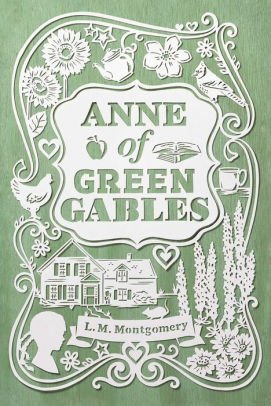 This book for all ages was published by Lucy Maud Montgomery in 1908 and quickly became one of the classic Canadian books. Set in rural Prince Edward Island, this is the story of Anne Shirley, a red-headed orphan mistakenly adopted by two middle-aged siblings, Marilla and Matthew Cuthbert.

I first read this book as a young girl and then quickly devoured all of the many sequels. With more than 50 million copies in circulation Anne of Green Gables has been translated into more than 36 languages, this literary classic is beloved around the world.

The story of Anne Shirley has been made into movies, television shows, stage plays and radio productions. It is particularly beloved in Japan! You can even visit the Green Gables farmhouse in Cavendish, Prince Edward Island so why not acclimatise yourself with the story before you visit Canada! 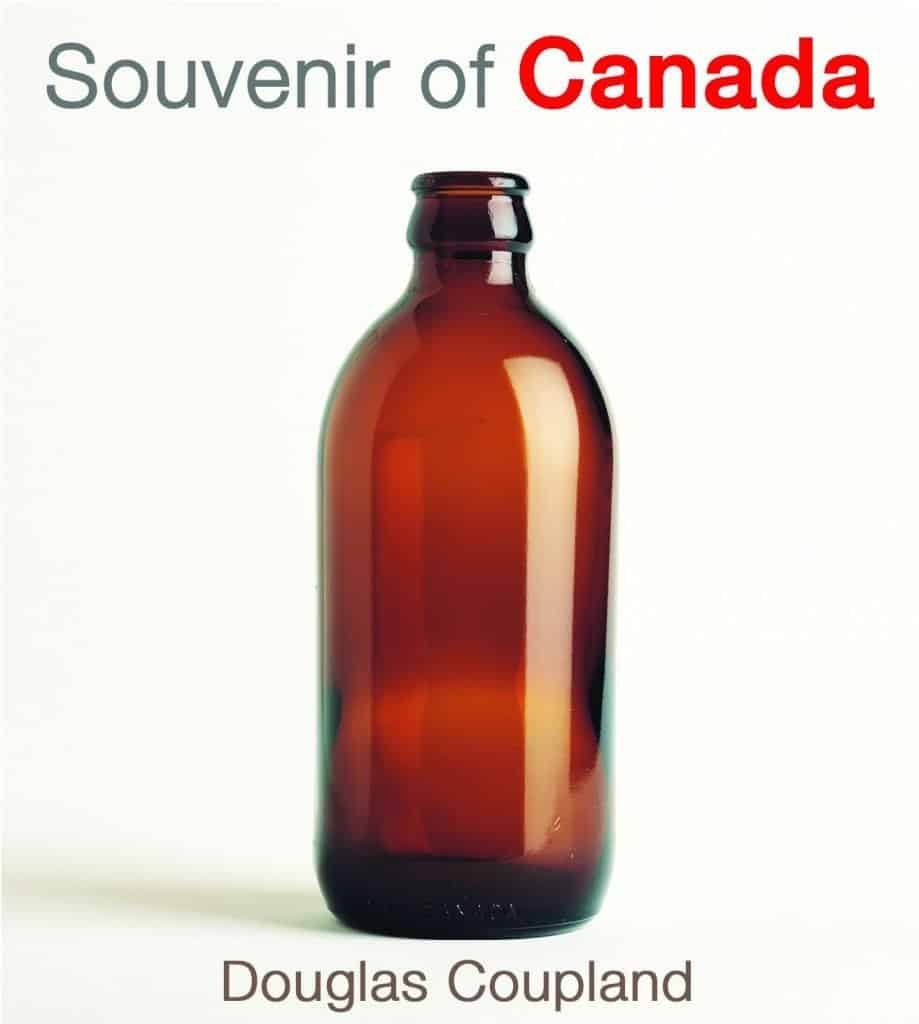 From the author who coined the phrase “Generation X” to describe those born between baby boomers and millennials, Souvenir of Canada is a great read for people who want to get know what only Canadians know about Canada.

Douglas Coupland really has his ear on the pulse of the nation and knows how to humorously illustrate the essentials of what it means to be Canadian.  His take on bilingualism is worth the price of the book alone! Full of images that will make you laugh out loud at the many absurdities of life in Canada.  This is a must-read for anyone about to visit Canada for the first time.

For another book on how Canadians live, think, and behave, also check out How to Be a Canadian by Will Ferguson, author of Hokkaido Highway Blues, one of our Books to Read Before You Visit Japan. 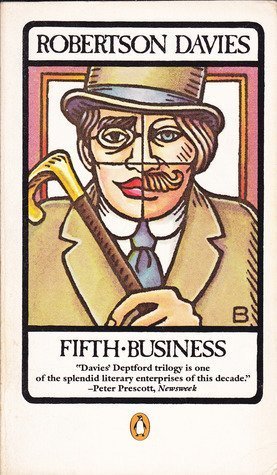 By beloved Canadian author Robertson Davies, this is the first novel of the Deptford trilogy series and has been ranked as one of the 100 best novels in the 20th century.

This is one of those wonderful novels that is hard to describe as it means different things to everyone who reads it.  Set in rural Canada but reaching across the world, this wonder of a novel sets out to get the reader to recover their sense of the marvellous through the exploration of the lives of 3 central characters.

Robertson Davies has a wonderful way of describing and celebrating the complexities of ordinary people. Don’t miss out on this great Canadian novel and of course, the two novels that follow in the trilogy – The Manticore and World of Wonders. By acclaimed Canadian historical author Pierre Berton, The Last Spike is the gripping account of the four years between 1881 and 1885 during which Canada’s national railway was built.

With an original construction contract of 10 years, Canada’s railway was finished in half that time. Berton’s story of how 2000 miles of rail was constructed over several huge mountain ranges and vast stretches of prairie is a fascinating read. Chock full of descriptions of robber barons, voyageurs, Chinese rail labourers, politicians and entrepreneurs, this is a must-read for anyone interested in learning the history of Canada before they visit. 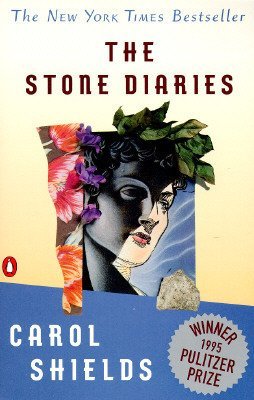 The only novel ever to have won both the Governor General’s Award for English language fiction in Canada and the Pulitzer Prize for Fiction in the United States, The Stone Diaries by Carol Shields is a wonder.

Published in 1993, this is the story of an ordinary woman and her progress through her life from a child to an old woman. The principal character struggles to understand her role in the changing world. Carol Shields uses the backdrop of the turbulent decades before and after the second world war to illustrate and expand upon the life and times of the central character.

Don’t miss this extraordinary novel by a stellar Canadian author!

The Inconvenient Indian: A Curious Account of Native People in North America Written by indigenous rights activist Thomas King, this startling book provides a look into what it means to be “Indian” in North America.

Part history, part commentary and imminently readable, this excellent book provides an insightful look at all of the cultural ingredients that form part of our societal understanding of Natives and their culture.  It pokes fun at film and television, takes digs at the telling of historical events and people and provides insightful commentary on what it all means today.

Although highly educated and academically qualified, Thomas King writes in an approachable and laconic style. He makes no excuses for his sarcasm and wit while he attempts to explain his take on what it has been like to live as an Indigenous person today.  Don’t miss this excellent piece of work. 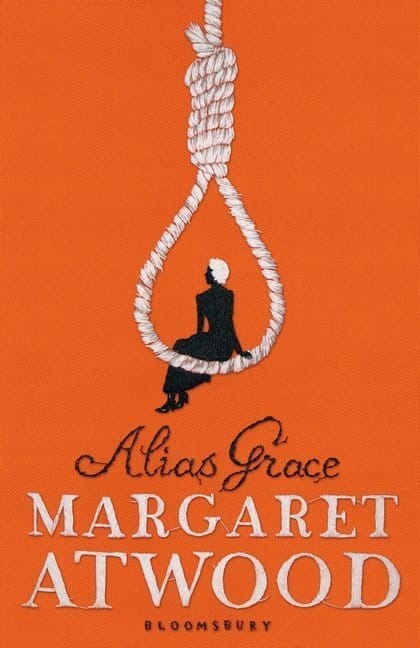 From Canada’s favourite author Margaret Atwood, this novel was recently the subject of a very successful TV mini-series. Alias Grace was published in 1996, winning the Canadian Giller price, and was also shortlisted for the prestigious Booker Prize.

Set in the 1840s and based on the true story of the murders of Thomas Kinnear and his housekeeper Nancy Montgomery in eastern Canada, the story is focused on Grace Marks, the domestic servants who were found guilty of the crime and sentenced to life imprisonment.

Told from Marks’ perspective while she was in prison, this compelling novel focuses on the increasingly personal interactions between Grace Marks and the psychiatrist who is working to find evidence to persuade the courts that Grace is a hysteric, and not guilty of murder.

This novel is a wonderful example of Margaret Atwood’s powers as a storyteller and a great illustration of life during the early history of Canada. If you like this, don’t forget to check out the similarly harrowing The Handmaid’s Tale book, series, and now an incredibly drawn graphic novel. 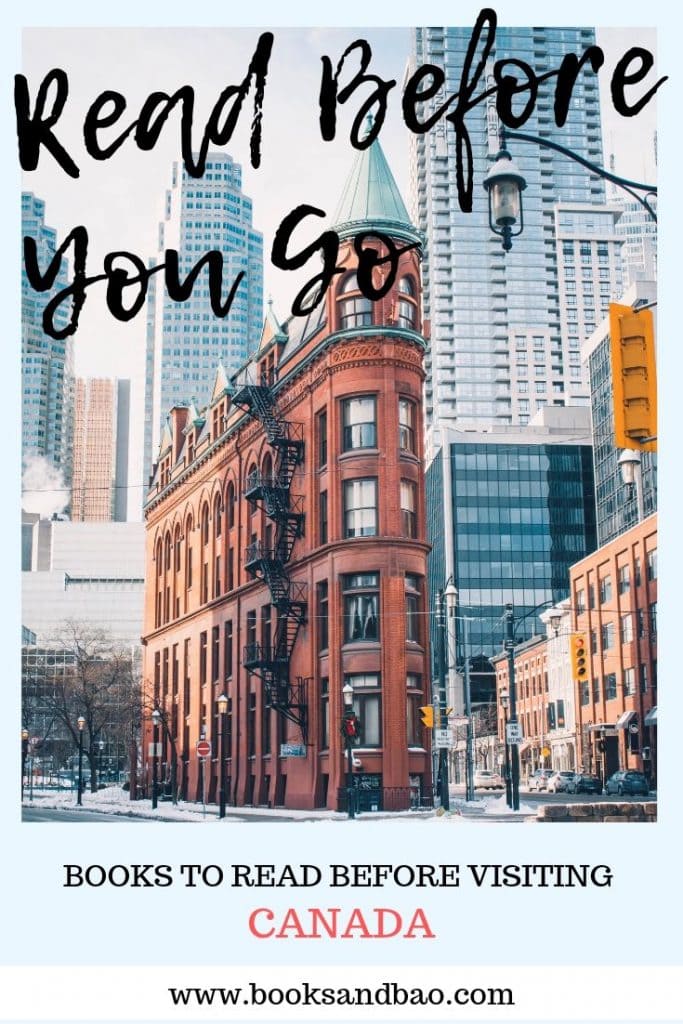