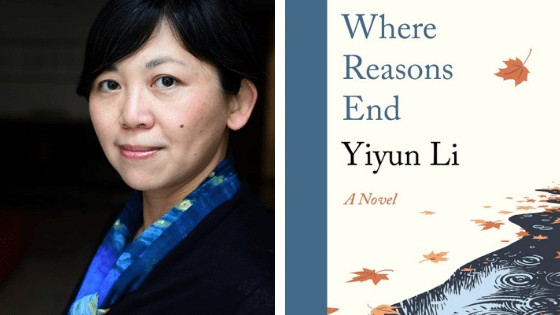 ‘The essence of growing up is to play hide-and-seek with one’s mother successfully.’

Reading Li’s 2017 ‘anti-memoir’ Dear Friend, From My Life I Write to You in Your Life was not dissimilar to the imagined feeling of discovering a higher version of the English language. This sounds ridiculous, I know, but Yiyun Li has an unearthly knack for taking 26 letters and arranging them in such a way that provides her and her readers with greater access to the spectrum of emotion and a stronger strength of empathy than most writers will ever know. We all understand that frustration which comes with not having the words to express how we feel; Li, I’d wager, doesn’t know that frustration. She understands language better than anyone. 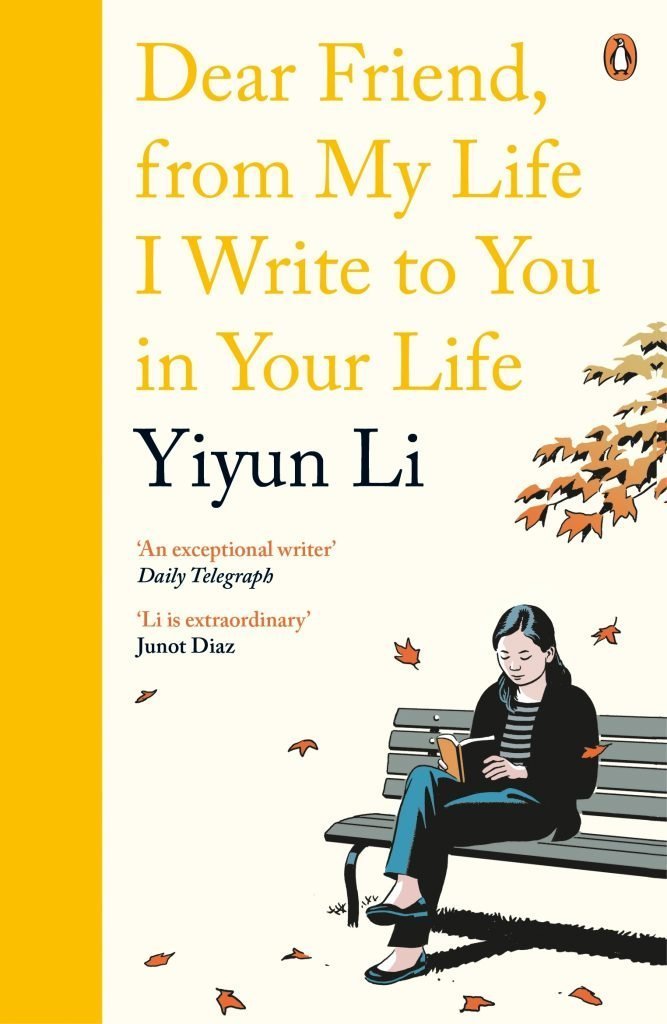 The aforementioned memoir was written as a response to Li’s two suicide attempts, as a means of exposing and explaining away her innermost thoughts and urges. Her new novella, Where Reasons End, is the imagined dialogue between a mother and her son, after the son has taken his own life. Whether the son is a ghost or not is unclear; but more than that, it doesn’t matter.

‘Life, if not lived, is carried by automatic reactions, breathing an inevitable one of them.’

There is a humbling feeling which piggybacks a writer so shaken by a novelist’s skill as he attempts to discuss it. How am I qualified to speak about writing that leaves me so aghast? I cannot express myself in the way that Li can, and so I am better off simply telling you to read her work, and asking you to trust me that it will shake you equally. That said, I’d best crack on, this being my job.

The enigmatic title of the book is emblematic of its tone: a mother loses her son and loses much of her reason. Her reason for performing certain daily tasks is forgotten; her reason for continuing to talk to him beyond death is non-existent; his reason for choosing to die is unclear. The book is also very asymmetric, full of unclosed loops, unfinished arguments between Nikolai and his mother; there is no beginning, middle, or end. The mother refuses to go too far in her discussions with Nikolai. She often attempts to discern what he is, how much he can hear, where his ghost can go, whether or not he is in her head, but it is all just a method of distraction. All she is truly concerned with is having him around, just existing in some form or other. This is also without reason: what, exactly, is so good about the simple presence of another person?

‘I wish I had taught you how to postpone suffering.

If you haven’t learned it yourself you can’t teach me, he said.’

She is terrified of this presence being lost, however, as she engages in constant stimulating debates with her teenaged son but refuses to dive too deep. He is confident, charming, and occasionally boorish, and she allows him that leeway because he is her son and because she is treading on eggshells, afraid of his disappearing at a moment’s notice. The fragile nature of their mutual existence, their banter, their frequent reminiscing over his life and childhood, is a wonderfully human illustration of the difficult life of a parents attempting to always be and do better.

‘I love you so much but I can only love you as your mother. Sometimes a mother becomes the worst enemy because she can’t be the best friend.’

The constant banter between these two can come across as frustrating – this ghost of a boy always challenging his mother, belittling her at times. It says far more about her, however, as a mother. That she is afraid to speak her mind for fear of upsetting and bursting their little bubble. It brings into question the nature of a mother: being a parent first and a person second.

‘Had I argued better, would he have stayed longer in this world? I didn’t ask him the question. Like sadness, it was there all the time.’

Much of what makes this book something difficult to read, and even more difficult to talk about, is not only its plotless nature – presented more as a stream of consciousness, caring little for time and chronology – but also its existence as a post-grief survival mechanism, reminiscent of Nick Cave’s Skeleton Tree. It is difficult to discern where the character of the mother ends and Li herself begins.

Much of the mother’s opinions, fears, and grievances were touched on in Li’s memoir, and the wonderful outcome of this is that we, as an audience, are treated to more of Li’s feelings towards language and how it is used, as well as the kind of ‘life vest’ nature of stories.

In her memoir, Li discussed fiction being something real and tangible to hold onto when nothing in the real world measures up; similarly, here we have a woman creating a post-death dialogue between herself and her son when life itself has failed her.

‘The line between self-deception and willpower is often blurred.’

Read our review of Dear Friend, In My Life… also featuring on 5 East Asian Writers to Move Your Heart and Mind.

If you’re a fan of Yiyun Li, you can take this writing class from the author herself and get a 30-day free trial from Skillshare.

Review: The Incendiaries by R.O. Kwon

Review: Dear Friend, from My Life I Write to You in Your Life by Yiyun Li