Seoul Queer Festival: Pride in the Face of Adversity

Two years ago, I was walking through Tokyo’s Shinjuku district when I was slapped across the face by a thousand rainbows. The Pride parade was in full force, singing and dancing and owning its vibe with, well, pride. To contrast this, the lead up to the Seoul Queer Festival has been marred with pre-emptive protests by conservative Christians denouncing same-sex marriage.

A week prior to the Queer Festival I made the naïve announcement that I wished to leave Korea because its anti-LGBTQ sentiments were crushing my spirit. To counter this, Jess pointed out that it’s the countries with backlash that need the most support. Tokyo Pride suffered no protests that I could see, and although this is naturally what we are all striving towards, it means that support is not their big ask.

For Korea, support is paramount. And on July 14th we gave it in spades.

2018 saw Korea’s 19th annual queer festival, which began in 2000 with a turnout of 500. This year support and celebration was demonstrated in the thousands with a true festival atmosphere: there were booths selling rainbow-coloured merchandise; charities asking for money and signatures to support disowned and homeless teenagers; and musical performances ranging from the styles of American and Korean pop to death metal. It was fabulous.

Protestors did not make it easy for LGBTQ people and their supporters to simply have fun and show their love for one another. Between the subway station which most of us arrived via and the festival area itself were paths and passages lined on either side with picketing, screaming, fired-up conservatives and Christians.

The hundreds of police present did an incredible job keeping all protestors at bay, ensuring that no physical aggression occurred. Nevertheless, intimidation filled the air like a toxic gas. Signs in both Korean and English informed us that we would burn in hell, that gay people were spreading AIDS, and that God hated us for our sins.

One particular old woman decided I was the one she would risk police interference to attack personally, as she waved her sign in my face and screamed at such close proximity I thought she aimed to tear my nose from my face with her teeth. Mimicking the atmosphere of the day, I responded to her hate with love, by blowing her a few kisses. Naturally, love is not something these people are concerned about, and so she came close to strangling me before she was restrained by a kindly police officer.

The protests were not a preferable start to the events, but the trial by fire that they offered made the festival all the more cathartic, as their chants were drowned out by K-pop, festive cheer, and later a few fantastic Korean death metal tracks by a powerful female-fronted local band.

The crowning event was, of course, the parade itself, which rounded off the proceedings with a tour of the City Hall and Myeong-dong areas of Seoul. The heat was stifling and a few even succumbed to heatstroke, but this only highlighted the determination of the fabulous dancers leading us in our whoops and cheers atop their floats.

Songs by Abba and Queen filled the streets and hundreds of supporters cheered us on from the side-lines. The protestors vanished in the distance and those who could not join the parade waved Pride flags from their office windows as they worked.

The UK-based cosmetics company Lush sponsored the event, and so many of their employees from both Korean and foreign stores marched with pomp and vigour.

The highlight of the parade for me was being part of a love-trumps-hate moment of incredible potency: before the parade reached its end, a middle-aged man with a large wooden cross draped around his neck and a ‘Homosexuality is a Sin’ sign grasped firmly in hand leapt atop the railings, towering over us.

He did so with all the confidence and self-assuredness of a guitarist moving to the edge of a stage for his solo. We could all see his thoughts clear as day at that moment, and he was certain, without a shadow of a doubt, that what he was about to say would definitely turn all the gay people straight and right the wrongs of these sinful people. He surely had the power to do that. And then he opened his mouth.

Before a word left his lips, a hundred marching queer people let loose a wave of whoops and claps, cheering him like he was a celebrity, flinging love and jubilations his way.

This was an instant decision in everyone’s mind: that the only way to deflate him, to take away his righteous fury, was with a grand and positive display of love and affection. Chants of ‘It’s okay!’ in Korean followed the whoops, and the self-righteous man sank into himself like a deflated balloon and slunk away quietly into an alley, not to be seen again.

Never in my life have I seen a truer and more pure demonstration of love beating back hate.

A Leap in the Right Direction

Korea as a nation faces a far sterner backlash against its LGBTQ community than much of the rest of East Asia, and it is this that we must bear in mind as we see the steady growth of queer events like this one, and the louder presence of LGBTQ people in the community.

The world is always growing more progressive, even when it seems like it isn’t. The conservatives and the fundamentalists always eventually fade away, and the world steadily becomes more and more fabulous. Well done, Seoul, you did the queer world proud.

Check out some of our favourite Queer manga: My Lesbian Experience with Loneliness and My Brother’s Husband.

If you’d like to read more about this event, check out this wonderful article by The Korea Herald. | Photography by Jessica Esa. 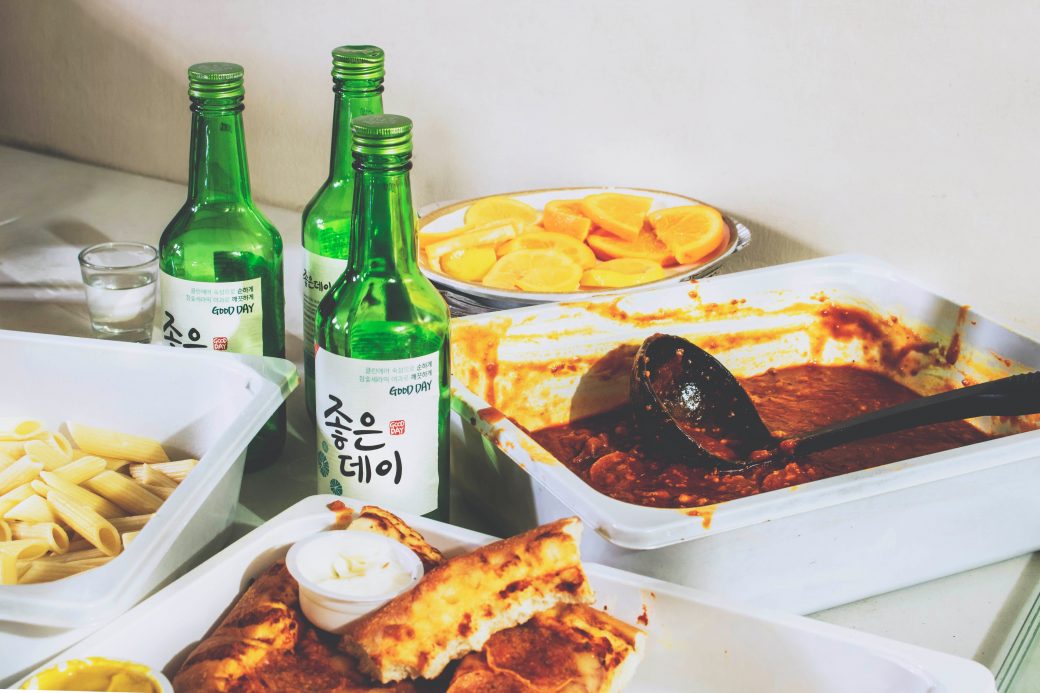 Previous
Drink Like a Korean: Alcohol Etiquette in South Korea 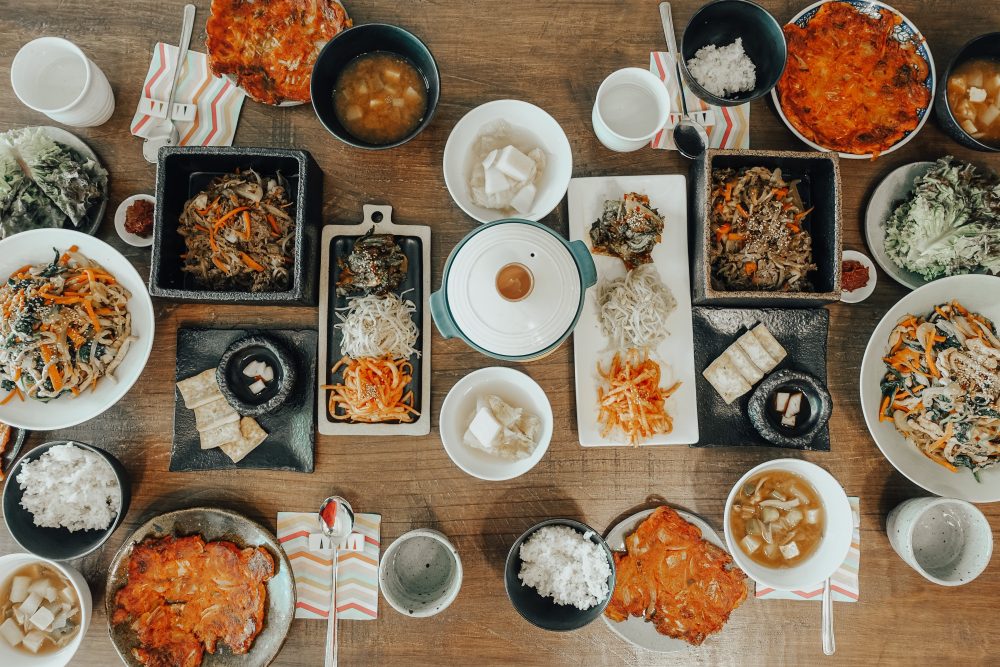 Next
Hogan's Korean Cooking Class: A Home Away From Home
Click here to cancel reply.
As an Amazon Associate, we earn from qualifying purchases at no extra cost to you. This post may contain affiliate links that earn us a commission.