Ellen’s father was a man psychologically damaged. And though the details of that damage are never made clear, it had a grave impact on his family – on Ellen, her actress mother, and her older brother. That is, until his sudden death which occurs in his sleep in a hospital bed. Ellen blames herself for his death, admitting privately to us that she wished for it – prayed for it – night after night, until it finally happened. And now she no longer speaks to anyone. Welcome to America is a densely packed, physically and psychologically claustrophobic novella about a family passing through a crisis, and it is intensely excellent.

Welcome to America is told to us through a stream-of-consciousness from Ellen’s perspective. Her family are her entire world. They are never named, and their behaviour is often closed-off, guarded, and confusing for an eleven-year-old girl to process. But she does her best, observing without ever speaking, and relaying what she sees and feels to us. It’s a touchingly intimate tale, as you very much feel like both both a voyeur hiding in Ellen’s shadow and a confidant with whom Ellen can at last share what she believes to be her darkest, most guilty secrets.

The book feels less like a story and more a life captured in a bottle. It’s not an entire life, but neither is it a photograph that captures a single moment. It’s a detailed, scattered observation of life as it is experienced through the panicked senses of a young girl. Linda Boström Knausgård handles Ellen masterfully, making us truly believe in her existence. This is not a story that requires much imagination from the reader; it is not a line drawing which we colour in as we go. Ellen is so fully formed, so perfectly realised, that we believe in her, are concerned about her, and wish desperately to help her – or at least hope for the best.

“I used to have a life. Did I still? My refusal to speak was bigger than I had ever been. The silence came out of me and laid itself over everything that was here.”

And so, without a true story as such, what we have in Welcome to America is life as it is experienced by a child who has suffered trauma, who feels out of touch with her surroundings, who floats a little off the ground – sometimes wishing to make contact and other times to drift peacefully away. Ellen believes that her prayers to be rid of her violent, abusive, frightening father brought about his death. And now she prays for her own death, unable to picture a future for herself at all.

Ellen’s mother moved the family to the capital in order to pursue dreams of theatre lights. She studied acting and now works in theatre; her dreams were realised at the expense of her family’s stability – especially that of her husband. After his death, their son enters puberty, gets himself a girlfriend, and becomes sexually active. All of this is observed through Ellen, who is attempting to process it. She is a wise girl who considers that this must be her brother’s way of growing, moving on, processing the loss of their father. Yet all the same she cannot truly understand her brother’s behaviour and the young music-and-girls-obsessed man he is fast becoming.

“Calmly, I took hold of my thoughts and followed them to the decision. Yes, it was the right thing to do. God would surely let me live a while yet, but a whole life? No, he would spare me adulthood, I was sure of it.”

While Welcome to America is slow to start as we grow to understand Ellen, her family’s dynamic, and the crisis they are all attempting to work through as cut-off individuals – rather than as a family unit – once a rhythm starts to form we are drawn in so violently to the mind and patterns of Ellen that it’s impossible to put the book down. At 124 pages it’s a one-sitting kind of book, and it shouldn’t be read any other way. In fact, there’s such an all-encompassing claustrophobia to the book as Ellen’s stream-of-consciousness barrels along like a runaway train, there’s no moment to look away. Her world is so small, and her obsessions with it so anxious and meditative. It feels very much as though we are locked in a box within her, and she herself is locked up inside a tiny home. Perhaps there is nothing outside. This little world of hers is floating in a dark space, and there is no escape.

Ellen has a deep-seated obsession with death. She prays, and waits, for her own. She meditates on it, avoids looking in the mirror for fear of seeing herself ageing. She is lost in time and is looking for death, but it refuses to come for her. She is left, as a mute girl incapable of complete expression and connection with her family, to process all of this alone. It’s a psychological battle; a labyrinth for her to try and map. But she is strong, resilient, and savvy. She shouldn’t have to be, at her age, but we cannot do anything but respect her.

“Occasionally, dad would turn up and watch me as I sat in my room, but it didn’t bother me and usually he went away again as quietly as he’d come. One time, he said so much had gone wrong since he died. That mum couldn’t be trusted. Never trust a woman, he said. As if he knew I’d never become one.”

In such a short space of time, we the reader are burrowed like a worm deep into the consciousness of this girl with the weight of the world on her shoulders. She seems at times psychopathic and worries herself that she may be. What she is, however, is a human girl with a lot of baggage, and nobody to help her unpack it. She’s a family member with a family in tatters, as so many of us are or have been. But the way that we see this family and their intense little world, through Ellen’s eyes, can truly help us remember what death, despair, and lack of hope felt like whenever they showed themselves to us as children too young to yet have all the tools with which to combat them.

Welcome to America is a psychological drama; a tightly intimate and claustrophobic piece of family tragedy played out as the stream-of-consciousness of an eleven-year-old girl. It’s a tiny world trying to be understood by a blindfolded girl. There’s so much raw intensity to what Ellen feels and how she attempts to process her grief, her fear, and her relationships. We are not given enough time with her before we are forced to say goodbye, and all we can do is hope that she will be well.

If you like the sound of this book, you’ll also love Celestial Bodies by Jokha Alharthi 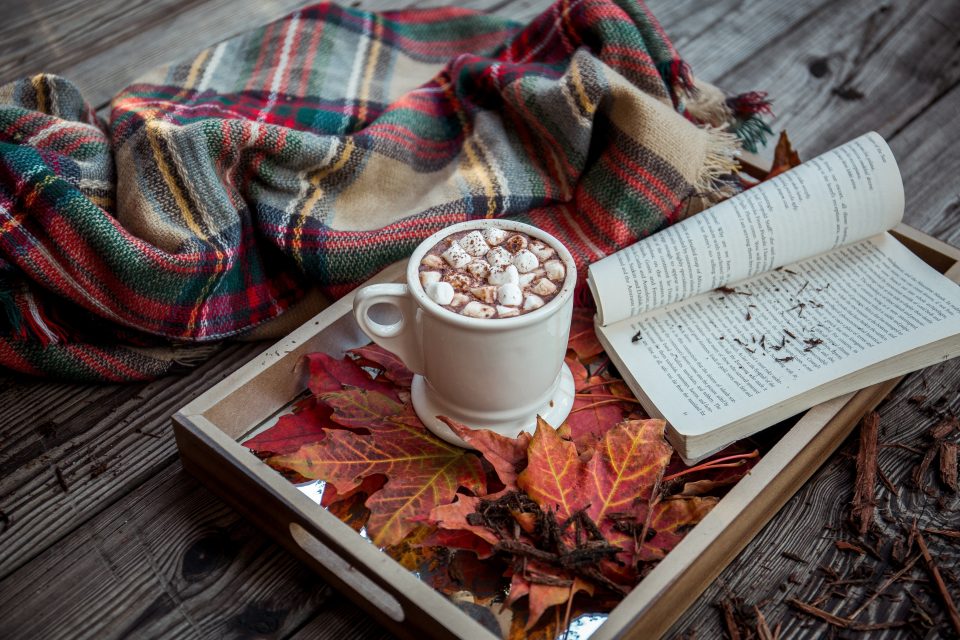 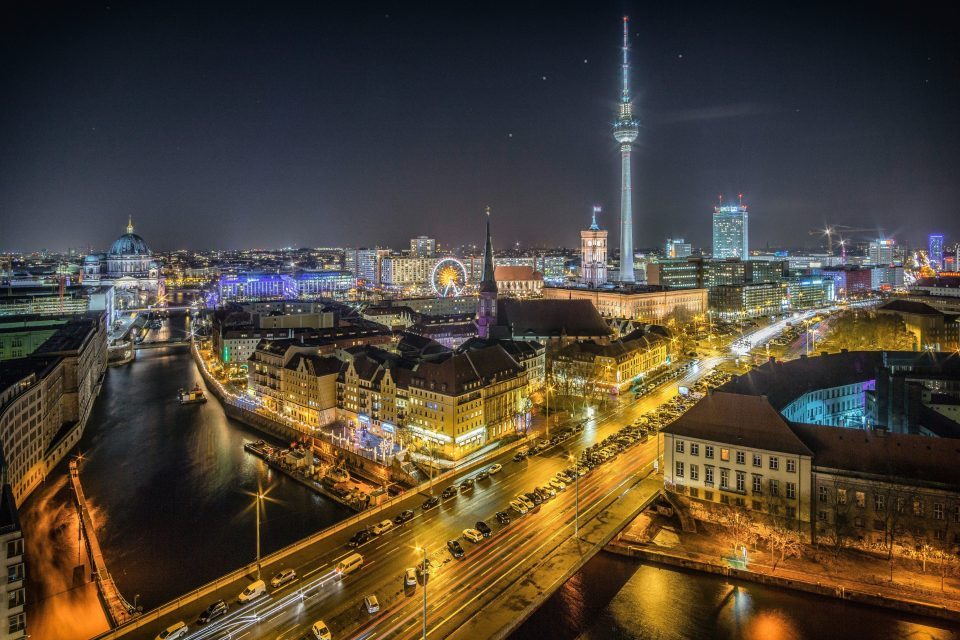 Next
11 Sensational Berlin Tattoo Artists to Check Out
Click here to cancel reply.