For the past several years, there have emerged many successful films and books – both fiction and not – that have endeavoured to sing for the unsung voices of women throughout history. Women of science, mathematics, literature, politics, music, and more who, until now, were nameless and faceless – unmentioned in the male-dominated history books.

The making of these books and films is something that will continue as we desperately fight to level the historic playing field between women and men. Saving Lucia by Anna Vaught is a book that stands tall within this echelon of important works, and one that also stands alone as something daringly unique amongst its peers.

Saving Lucia’s theme is that of mental health, and it follows the lives and stories of four real women of history who have been criminally forgotten. Women who, I will happily though guiltily admit, I did not know about until now. The first is the titular Lucia Joyce, daughter of James Joyce and brief lover of Samuel Beckett. The second is The Honourable Violet Gibson, a woman renowned for attempting to assassinate Mussolini in 1926.

The book begins at St Andrew’s Hospital in Northampton, a mental health facility in which both Lucia Joyce and Violet Gibson were long-term residents. In fact, both died and were buried there. While these women truly existed, and the accounts of their past experiences and childhoods in the book are true, Saving Lucia is still a work of fiction, and a frequently wild, abstract, and rather thrilling one.

Split in two, Saving Lucia’s first half paints us two vivid portraits of these women through wildly varied writing styles. The perspectives and narratives shift frequently, with one writing down the accounts of the other, and both offering opinions on themselves and the other.

Lucia’s perspective provides a relatively level and grounded observation of her surroundings, and of Violet, while Violet’s is a detached, abstract, borderline surreal narrative experience. Lucia’s story breathes and has rhythm. Violet’s is sporadic, exhaustingly energetic and dizzying, and full of noise.

As their narratives continue to be threaded, Violet gently introduces Lucia and the reader to our other protagonists: Anna O, whose real name was Bertha Pappenheim, and whom history remembers as a patient of psychoanalyst Josef Breuer, colleague of Sigmund Freud; and Blanche Wittmann, patient of Jean-Martin Charcot, another contemporary of Freud. Both Anna O and Blanche are remembered by history as examples of hysteria, case studies which spring boarded the successful works of the men who studied them.

“We have things we both know, in this hard and barren place of boiled wool and no-hope where we have been left. You, my darling, are a mountain in that small body, old before young, screaming poetry.”

In the book’s second half, the historical falls away and is replaced by the fantastical, as our four women take a journey together through the places and periods of their lives, including Rome and Violet’s attempt to kill and cut short the tyrannical reign of Mussolini.

Saving Lucia is an undeniably strange and ethereal tale which treats fiction as fact, which is really the only way for the lives of four women – branded hysterical, institutionalised, and made by men into case studies – to be told. Violet is a woman defined by an action which labelled her insane; Lucia a woman remembered for the men she knew and loved, and the schizophrenia which had her institutionalised for much of her adult life; and Anna O and Blanche as leading examples of hysteria – emotional excess historically and linguistically associated with the behaviour of women as defined by men.

Perhaps what best defines Saving Lucia, and what makes it such a tantalising and exhilarating read, is the freedom that it offers these women. Saving Lucia is not a history book. It is not a dry and stunted study of their lives. It is a transitory, flowing, abstract and strange, flitting and floating, broken and cracked narrative involving four fascinating and tragic women of history.

It is the character of Violet who encourages this thrilling narrative. While Lucia is our true narrator, and the lives of Anna O and Blanche are greatly probed and explored, it is the unrelenting, often childlike enthusiasm and energy of Violet Gibsom which carries this narrative and lends it that defining dreamlike quality. Her story is hard to follow – it swerves and moves at a dizzying pace. Her mind races and keeping up with it is an enthralling challenge for much of the book.

The imagination of Anna Vaught, weaving together the true stories of these four women into a surreal adventure tale through time and space, is matched by her sharp command of dialogue and pacing. There is so much energy to be enjoyed here as her writing runs away with itself, especially when it’s in the hands of Violet. And when Vaught writes with the thoughts and voice of Lucia Joyce, we get to enjoy the sublime temper of a poet.

Vaught, here, matches beat for beat the personalities of her women with astonishing deftness and confidence. Her style switches on a dime, and not with a shallow affectation but true depth of concern and understanding. Her characters betray their values, flaws, and ideas through their actions and tone of voice as much as they do through the stories they tell.

In Saving Lucia we are offered a window into the lives and histories of four overlooked women who were defined by their status as institutionalised hysterics. We are told a story of personal freedom, of the power of imagination and memory, a touching tale that speaks to the cracks in our own mental health. And while history forms the bricks of this tale, surrealism is its mortar – it is the thread that interweaves these beautiful and unbelievable tales of four very real and incredible women. 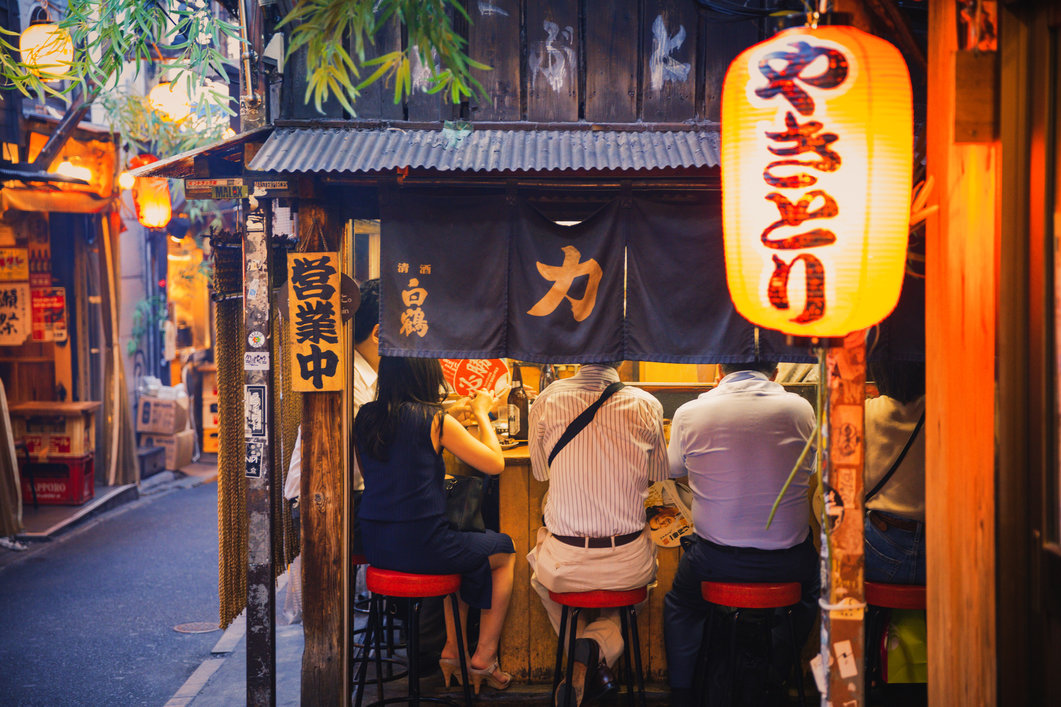 Previous
The Ultimate Guide To Ramen In Japan 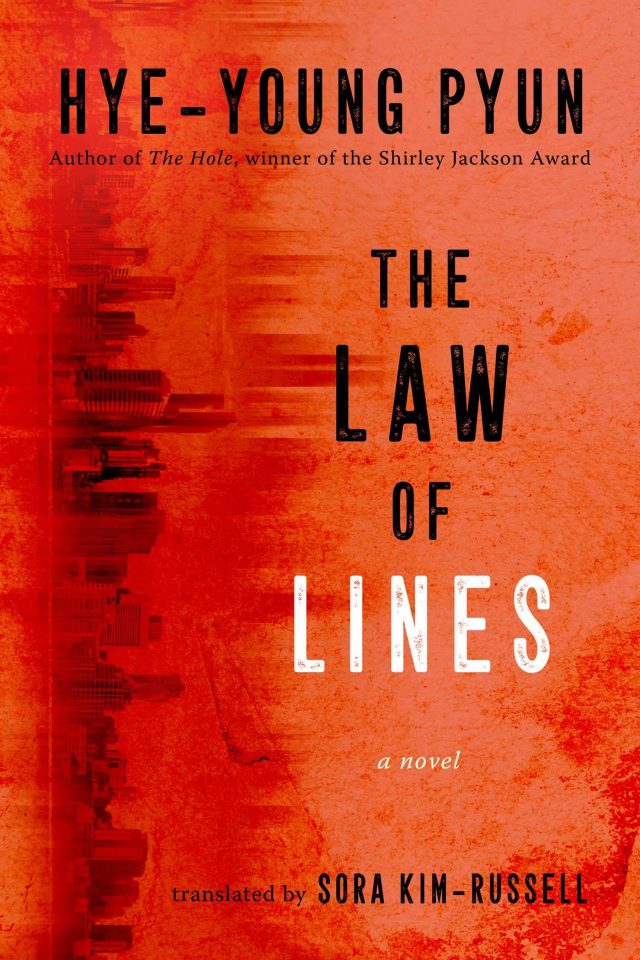 Next
Review: The Law of Lines by Hye-young Pyun
Click here to cancel reply.
As an Amazon Associate, we earn from qualifying purchases at no extra cost to you. This post may contain affiliate links that earn us a commission.