Xiaolu Guo needs no introduction. Born in a Zhejiang fishing village, studied in Beijing, moved to London in 2002.

Guo has directed several movies and documentaries since moving to the UK, and is perhaps best known for her novel A Concise Chinese-English Dictionary for Lovers and her memoir Once Upon a Time in the East, both of which were written in English.

Now, in 2020, she has penned one of the most philosophical and politically thoughtful novels of the year: A Lover’s Discourse.

Taking its name from A Lover’s Discourse: Fragments by Roland Barthes — a book which her protagonists reference and discuss — Guo’s newest novel is a story written with deceptive simplicity and directness.

The novel details the shifting and changing romantic relationship between two immigrants in Brexit Britain.

It waxes philosophical as it flows, considering how our cultural background influences not only our politics and our ethics, but also how we see time and place, love and companionship, success and failure.

A Lover’s Discourse follows the story of a nameless Chinese woman who moves to London in 2015, at the cusp of the Brexit referendum, to pursue a PhD in cultural anthropology.

As she wrestles with both the lexicon and mood of the political zeitgeist in 2015, she meets a man of Australian and German background, working in London as a landscape architect. Referring to him only as “you”, our first person narrator tells the story of their relationship to her partner — a story of her own perspective on events, conversations, misunderstandings, choices, and changes.

In eight parts, each one named after a direction which may signify many things at once (East, West, Up, Down), A Lover’s Discourse takes our protagonist and her partner on a journey both physical and emotional.

They move into a flat together, buy a canal boathouse, spend time apart, come back together, all the while shifting and changing and teaching one another things.

She picks up some German from him and he some Chinese from her. They disagree and come to blows often as their cultural backgrounds inform vastly different perspectives on things as simple and yet so deeply complex as time and death.

There is a sense of humour that runs through this novel, but an even deeper sense of melancholy. Guo’s protagonist is always at odds with the world around her.

Having lost both her parents before arriving in London, the world she knew has now melted away, and yet she almost instinctively disagrees with so much of the thoughts and behaviours of the people around her.

Some of this comes from linguistic or conventional misunderstandings; but much comes from a deeper, harder place: a place of perspective, politics, and philosophy.

What strengthens this melancholy is just how aggressively dislikable our protagonist’s partner is. In my reading, I was so frequently moved and challenged by the fascinating philosophical clashes between East and West, Chinese and European, but each of these moving moments came with a venomous and angry reaction to this man’s words and behaviour.

He feels nothing, shows no empathy; he patronises and mansplains; he makes selfish choices often and gleefully.

“Obviously power is beautiful. Women in particular know that,” he confidently states in all his wisdom about women. “It is moving!” she exclaims excitedly at one moment, only for him to mansplain that “It is quickening!”

While she frequently describes things using poetry, proverbs, metaphor, and concepts, he reflexively lashes out at her language each and every time, preferring to describe things in cold, unfeeling, unimaginative, scientific terms.

It’s clear that all of this was a conscious decision by Guo. The novel, after all, feels allegorical of the imperialist, over-confident, hyper-masculine West clashing aggressively with the East.

What saddens me as a reader is how she remains with him, only growing closer and more dependent as time goes by. Again, this all feels allegorical: he represents cold and brutal Westernisation and she represents the dying, changing, evolving traditions of the East.

And so, it makes sense that they would remain together, given how the world looks in the 21st century. But these characters, allegorical or not, are still people.

We grow attached to them as readers, and so we can only feel anger and exhaustion towards the atrocious waste of a man as he treats her with less feeling and more condescension. And again, this emotional reaction means that Guo’s allegory is working perfectly. It only encourages more and more respect for her as a writer.

If I take a quick breather from this back-and-forth argument with myself, it’s quite remarkable to see the lengths to which this novel succeeds in its emotional manipulation of the reader.

Every time you feel frustrated or enraged by the protagonist’s partner, you see some historical or political metaphor at play in his actions and it all serves to wisen us to the realities of globalisation, industrialisation, and Westernisation, both with regards to language — which is explored with playfulness and wit across the length of this novel — and to cultural considerations of politics, geography, history, art, and more.

There’s a reason Guo’s protagonist is a sociologist and an anthropologist, after all.

Please, do not be misled into thinking that all of this waffling about allegories and geopolitics equates to a dry and heavy text. A Lover’s Discourse is far from that.

It is a novel of short sub-chapters of five or fewer pages each, and every one of them captures a moment in a relationship or a person’s life which is sometimes funny, sometimes embarrassing, sometimes distressing, often empathetic, and always engaging.

This is a novel of deep emotional waters for the reader to swim in, to dive down into and explore. This is a story of survival in a new land, and in a difficult relationship. It is a story of understanding one’s self and the world – both immediate and expansive.

There is real humour here, as much as there is frustration and heartache. Guo’s way with words is inventive and playful, as are her unique observations of simple experiences and mundane moments.

What’s most engaging and fascinating is the interweaving of three languages — English, Mandarin Chinese, and German. The way in which these languages play with one another like children in a sandpit shows the reader how differently we, as humans, can see ourselves, see one another, and see the world at large.

I am dangerously at risk of exhausting thousands of words excitedly rambling about how A Lover’s Discourse influenced, amused, and astonished me.

At only 260 pages, Guo’s novel does so much to inspire the reader’s way of thinking about human relationships, about globalisation and geopolitics, about cultural differences, and even about art, language, and philosophy.

Guo’s greatest strength is her ability to tackle and tear open very deep and complex topics and ideas, all while disguising them as a straightforward and concise emotional narrative about two young people fallin in love in 21st century London.

his is a book of grand concepts painted beautifully with romantic and human stories. An absolute must-read and one of the finest novels of 2020, period. 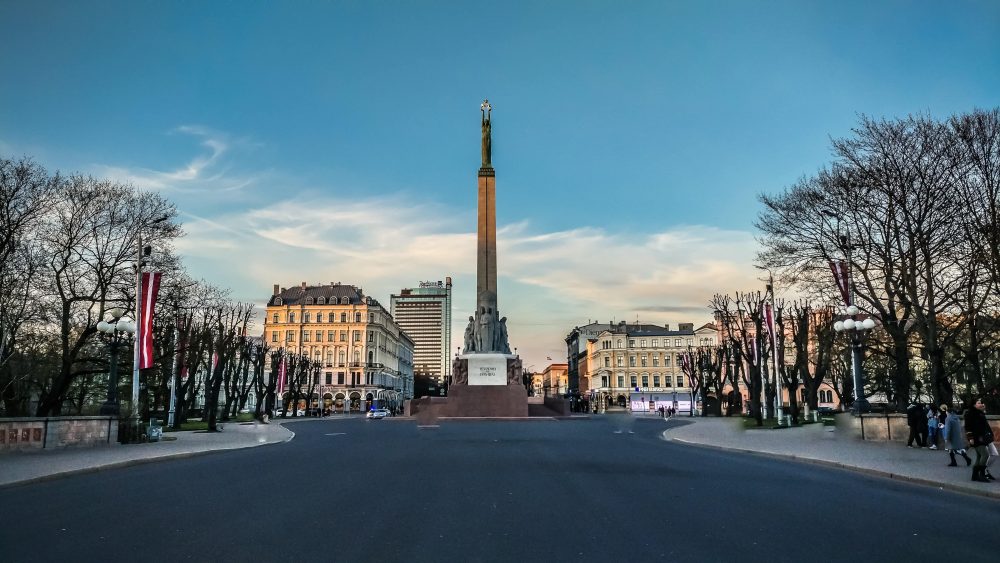 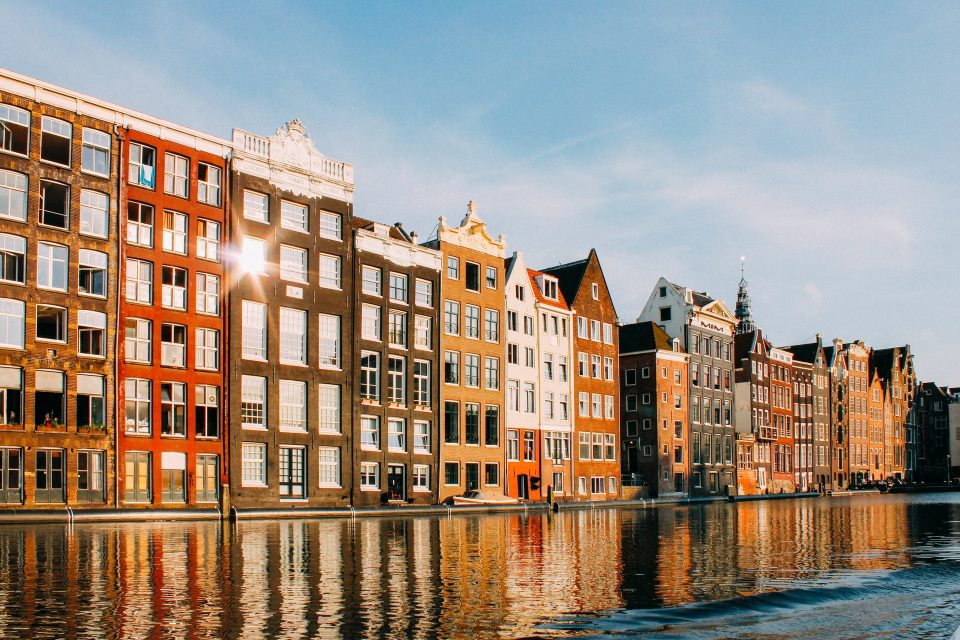 Next
How to Get From London to Amsterdam (4 Easy Ways)
Click here to cancel reply.
As an Amazon Associate, we earn from qualifying purchases at no extra cost to you. This post may contain affiliate links that earn us a commission.