When we travel or move abroad, there are often specific home comforts we seek out. For me, it’s English books. And so, what a delight it was to find the excellent Itaewon Foreign Bookstore in the heart of Korea’s capital.

The store is owned by a delightfully grumpy old Korean man, who has been known to occasionally close and open the store as and when he feels like it (it’s part of his charm). Almost every book in the store is written in English, with a few Japanese and Chinese books here and there, The store survives by its constant circulation of trade-ins. Every book is second-hand and, therefore, very reasonably priced.

Read More: How to Spend 24 Hours in Hongdae

When visiting Seoul, it is almost a definite that travellers will end up in Itaewon, what with it being such a hub of foreign restaurants, supermarkets, and souvenir stores. And so, there is no better place for a store with as European a feel as this one.

Because the store is tiny, heavily stocked, and deals exclusively with second-hand books, it has a musty smell and a dusty feel that is undeniably quaint and fitting for its purpose. Despite its size, you’ll undoubtedly find a way to while away an hour browsing its hidden gems and skimming through its older tomes. If this store were to be suddenly airlifted from Seoul and dropped into Wales’s Hay-on-Wye or Scotland’s Wigtown, nobody would bat an eye.

Of course, the nature of this bookstore means that it may not stock what you are looking for, but it will absolutely find a way to surprise you. The books are loosely categorised into such types and genres as ‘classic’, ‘history,’ and ‘crime’, but it is still very much unpredictable, and often unusual.

And so, if you find yourself in Seoul, pluck up the courage to converse with the grumpy old man and pick up an old copy of A Tale of Two Cities, just to say you found this ancient copy of Dickens in a dusty little room in Seoul, of all places.

What To Do Nearby

You can also visit our other favourite Seoul bookstore What the Book (article soon).

The hub of Western and Middle Eastern food in Seoul Korea, you won’t be short of places to dine in Itaewon. These are a couple of picks that won’t disappoint.

Our favourite nearby stop for excellent baguettes and salads, wonderful coffee, and homebrewed kombucha. Plenty of vegetarian and vegan options here too.

There are no words for how delicious the bao are at this restaurant. Incidentally, we named this website after an afternoon eating these wonderful buns. The mushroom bao (containing four types of mushroom fried in truffle oil) are our absolute favourites and have to be tried to be believed. Pair two bao with parmesan fries and a white wine for a winning lunch in a modern environment.

Splurge: Hamilton Hotel – A great location, right next to the station. Stay for the rooftop pool and sauna.

Save: Itaewon Inn– Near to the station, spacious rooms, and with a rooftop that offers a great view.

If you have a favourite independent bookstore and would like to contribute – get in touch! 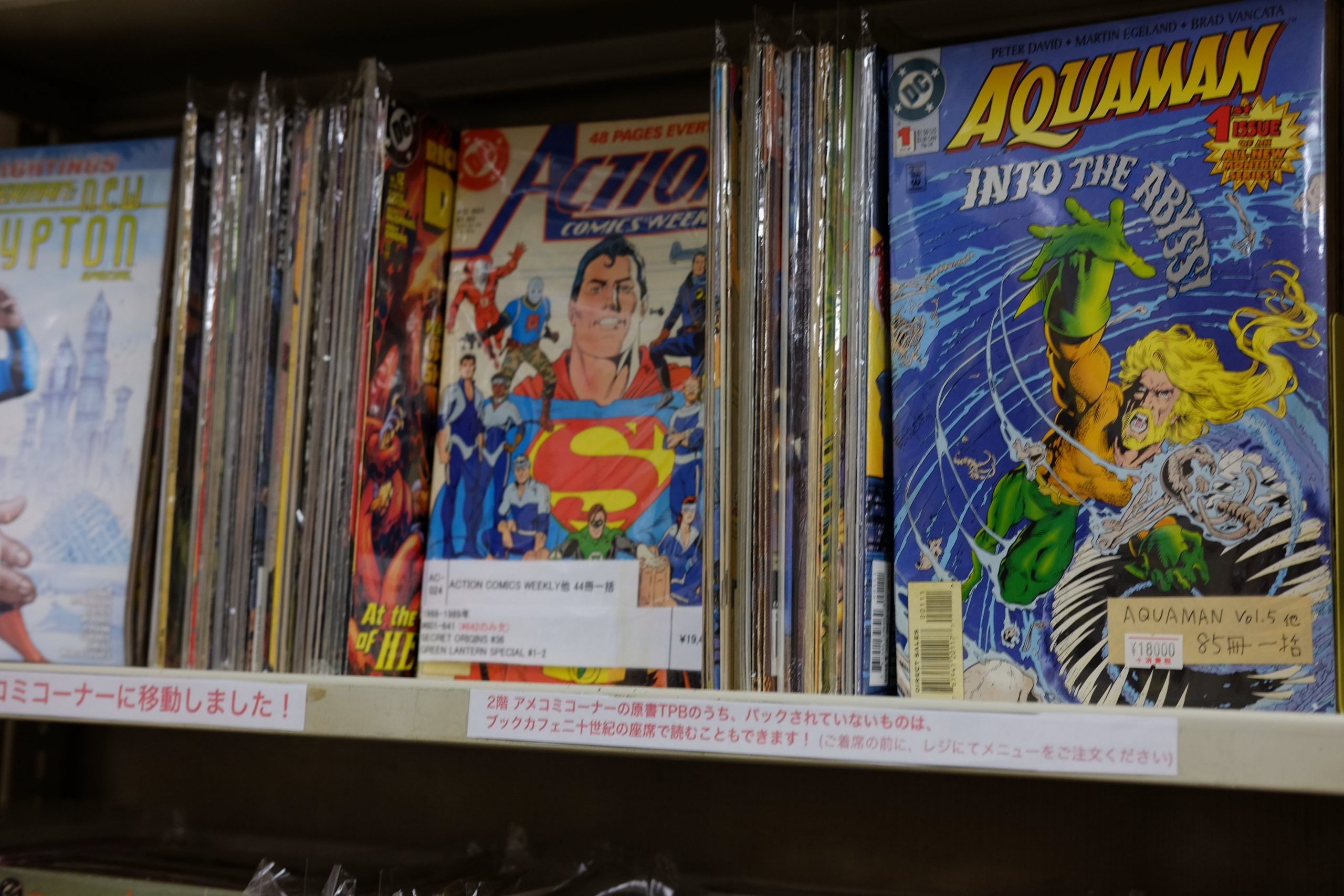 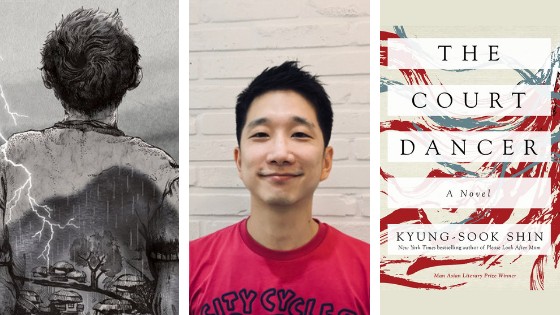 Next
Meet the Translator: Anton Hur (Korean to English)
Click here to cancel reply.
As an Amazon Associate, we earn from qualifying purchases at no extra cost to you. This post may contain affiliate links that earn us a commission.