Review: To Keep the Sun Alive by Rabeah Ghaffari

To Keep the Sun Alive – Written by Rabeah Ghaffari

“Did my mother just trade me for a silver platter?” “My darling,” said her great aunt, “we have often been traded for less.” 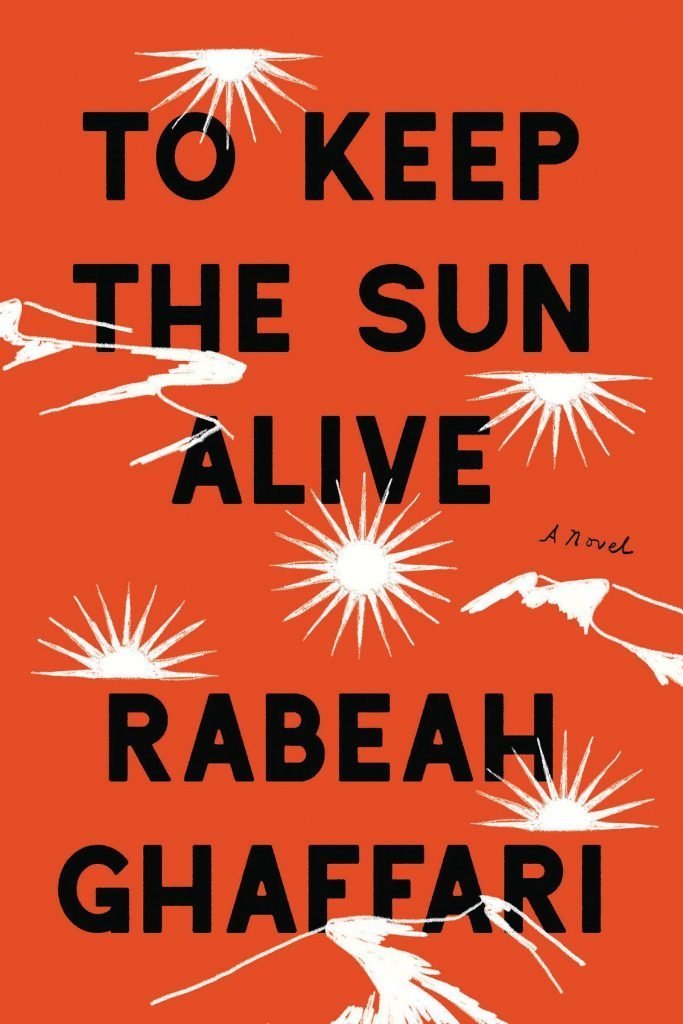 Bear with me as I begin this review with an anecdote: As I dug deep into the opening chapters of the book, and the family gathered around for dinner – each with her or his own wonderful eccentricities – I felt a burning nostalgia for when I read Chekov’s The Cherry Orchard at university. In that moment, a curious and rare thing happened upon turning the page: ‘The judge studied his face. “What have you been reading?” “We just read Chekhov’s Cherry Orchard in our literature class.” This oddest of coincidences endeared me suddenly and completely to this wonderful treasure of a book.

Rabeah Ghaffari’s debut novel has the tone of, as I have already mentioned, a Russian play, with its close-quarters family drama of light comedy sheltering tragic undertones which come out as the story progresses. This drama blends seamlessly with a street-level tale of the events of the Iranian Revolution of 1979, in which the Islamic republic overthrew the monarch and took control of the government.

‘He felt the droves of people pushing past him, but it was as if he were invisible, a piece of litter blown backward in time.’

The story begins with a flash-forward to Paris, where Shazdehpoor lives as a street artist, reproducing the names of tourists in Persian script. The majority of To Keep the Sun Alive, however, focuses on his family in the tumultuous year of 1979. The opening quarter of the book is a fantastically dynamic, witty, and infinitely addictive blitzkrieg of a dinner event which takes place over a single afternoon and works as a fantastic means of introducing the whole family.

The heroes of the tale are the judge, retired to his family’s orchard; his wise and lovable wife Bibi-Khanoom; and the two youngest members of this large family, the stoic and intelligent Madjid and the wide-eyed dreamer Nasreen, whose lustful love story unfolds bit by bit.

The disparate pieces of this family, and the way that they interplay with one another, is wildly entertaining and could be discussed for hours. There is a vibrant colour to each of them, even if, for one or two, that colour is grey or black.

As a reader you’ll find yourself wishing to be a fly on the wall, or have your own place set at their table, just to enjoy the action as closely as possible. A powerful woman ignores the rules of patriarchy and swats at her husband every chance she gets; the judge and his mullah (vicar) brother debate politics and theology; the two lovers continue their affair in exciting secrecy.

‘The judge flicked his worry beads in silence. He was fully aware of the unethical practices of government officially, but he was equally weary of activist clergy who usurped real issues to further their personal crusades.’

A large section of the tale coincides with an event in the town: the sentencing of a boy to be hanged after he murdered the young man responsible for his sister’s pregnancy. This event is tied to the story of each family member in different ways and is used as a tremendously powerful and clever device to link the family together through something more dynamic than blood, and this simple event also provides a palpable example of the effects which Islam had on Iranian society in the 1970s (something I had known little about before reading Satrapi’s Persepolis).

A great kindness that this novel delivers is shining a light on the Iranian Revolution for those of us who know too little about it, but not for a moment does this become a history lesson and detract from the story that Ghaffari wishes to tell. This is an exercise in precision and controlled storytelling – an impressive feat for a debut author.

Each character – especially the judge and Madjid – have enough depth between them to reach the centre of the Earth. Madjid, in particular, is the kind of young man not seen enough in literature; nuanced and complex, his story is told with deft of hand and incredible sympathy.

‘Madjid was familiar with all the factions working against the government. He had explored them, in an effort to find out what he believed.’

This is the rarest kind of novel, one which loves as much as it teaches. Its characters burrow into your heart, and there you will want them to stay. But each of them has a great sadness and worry inside them, and the threads often simultaneously ravel and unravel, all while their world falls apart just beyond the walls of their idyllic home.

It is only due to word limit and practicality that I must stop my singing this novel’s praises eventually; but know that, if it were up to me, I would have absolutely no mind to. To Keep the Sun Alive is a true and complete delight.

‘They sat together in each other’s presence, in solitude. Sometimes passion is so quiet, you have to close your eyes to hear it.’

Related: Review – Jokes for the Gunmen by Mazen Maarouf 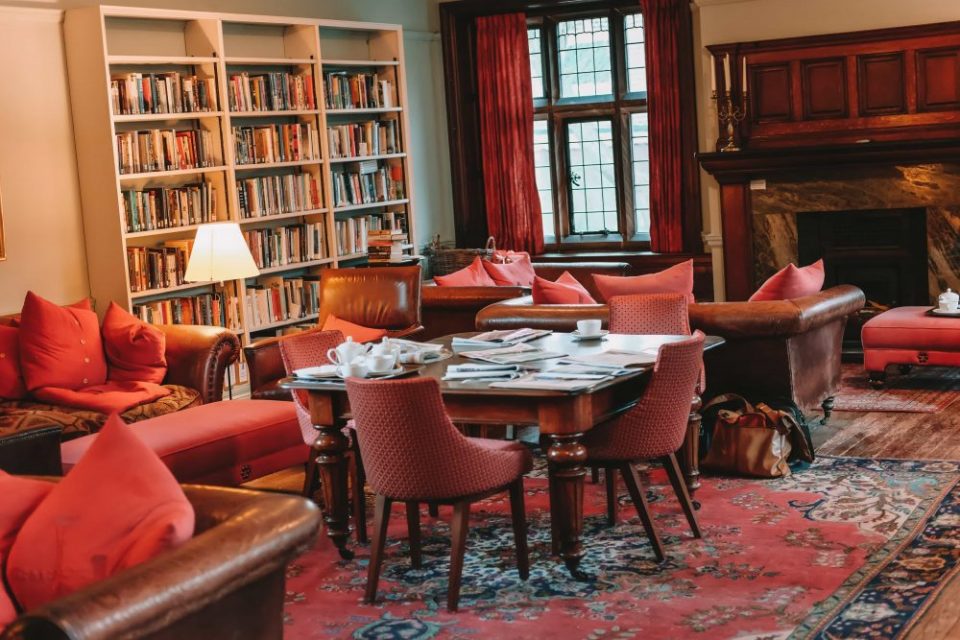 Previous
Gladstone’s Library: The Hotel Library in Wales You Have to Visit

Next
Travel Writer's 20 Most Memorable Destinations
Click here to cancel reply.
As an Amazon Associate, we earn from qualifying purchases at no extra cost to you. This post may contain affiliate links that earn us a commission.