In 2018, the English translation of Convenience Store Woman, translated by Ginny Tapley Takemori, was published by Granta. The book had such an intense and profound effect on me, as a reader, that it remains somewhere in my top 5 novels of all time. I wrote an impassioned review for Books & Bao and a detailed essay for Tokyo Weekender. That book meant everything to me. And, now, only two years later, we have Sayaka Murata’s second full-length novel in English: Earthlings.

Bridging the gap between Convenience Store Woman and Earthlings was a short story published in Granta Magazine titled A Clean Marriage. Reading these three stories in publication order actually offers a very distinct narrative growth for Murata and her writing. Convenience Store Woman was a grounded novel about the modern Japanese societal machine and the roles which we play within it. Our protagonist plays her role on her own terms, straying from the path that most people walk.

In A Clean Marriage, our protagonists are a couple who agree on a different kind of relationship. Here, once again, the characters push against the acceptable boundaries of modern life by living differently and loving differently. This story trod similar thematic ground to Convenience Store Woman but it pushed back harder, introducing more taboo sexual concepts and a little bit of science fiction.

Now, with Earthlings, Sayaka Murata has walked completely away from where she began. Her themes and philosophy remain more-or-less intact, but they’re expressed in a radically different way. A way that is, in fact, surreal, frightening, upsetting, disturbing, and yet wholly and entirely engrossing.

Offer: Try the audiobook of Earthlings for free with a trial of Audible.

Our first-person narrator is Natsuki, a girl from Chiba who spends every summer in an Akishina mountaintop house owned by her grandparents, where all her aunts, uncles, and cousins come together to celebrate August’s Obon festival. Natsuki is a pre-teen, emotionally dislocated from her family. She feels like an outsider, even at this young age.

Natsuki sees modern society as a Factory for churning out more humans, working for other humans, being paid by other humans to do human things with other humans. An endless, upsetting cycle.

Every summer, however, Natsuki looks forward to the trip because, there, she can spend just a few weeks with the only other person who understands her: cousin Yuu. Yuu is Natsuki’s age and, like her, he has fantastical ideas about the world.

While Natsuki believes that her favourite stuffed toy, Piyyut, is an alien from planet Popinpobopia, Yuu believes he himself is an alien. And so, the novel begins simple enough: two children who feel like they don’t fit in, playing fantastical games and flirting with romance because they’re young and carefree in their own way.

The road that Earthlings travels, however, is full of twists, turns, warning signs, bumps, cracks, and worse. Across six large chapters, Natsuki moves from childhood to adulthood, flashing back often to the key events that shaped her life.

As an adult, age 34, and still living in Chiba, Natsuki is now married to a man very similar to herself: a man with sexual trauma who refuses human contact. He has been entirely convinced by Natsuki’s stories of planet Popinpobopia and their relationship is somewhat reminiscent to the one Murata described in A Clean Marriage.

Her stories of the mountaintop house in Akishina have captivated Natsuki’s husband, and he wants nothing more than to visit the house with her. The events of her childhood make this a journey that is, while not impossible, difficult and distressing.

To go into detail about the plot would be to spoil a viscous, upsetting, but powerfully thought-provoking story. Each chapter, more or less, is punctured by an event which either damages Natsuki in some way (mentally, physically, or both) or strengthens and frees her from what she increasingly and confidently sees as the walled world of the Factory.

These events, fair warning, are disturbing. They are heavily traumatic and distressing, but they serve a greater thematic purpose, as any disturbing event within fiction should.

Both the graphic and distressing nature of the narrative, and the concept of the Factory within Natsuki’s mind, stitch themselves together more and more tightly from chapter to chapter, culminating in an ending that will leave your jaw on the floor.

In that novel, however, it was subtly alluded to. It was the elephant in the convenience store. In Earthlings, not only is that theme directly alluded to, and not only does it take on a proper noun discussed by Natsuki, Yuu, and Natsuki’s husband again and again, but the metaphor also comes to life in abstract, surreal, and frightening ways.

In Earthlings, Murata has done away with subtlety. This is a book that takes her own Kafkaesque rage against the machine and beats the reading around the head with it.

While Convenience Store Woman felt like therapy for Murata – a semi-autobiographical tale of self-expression – Earthlings is her howling at the moon, tearing down the fake, flimsy, and meaningless walls of society, most notably the family politics of modern life. The rules of monogamy, the role of the woman in a marriage, the expectation to have children, and for those children to have children. This is the Factory, and her hatred of it is tipped with venom.

The traumatic events of Earthlings serve to demonstrate how the Factory makes monsters of us all. And Natsuki herself slowly devolves into one of those monsters. This is where the book is at its most intelligent and considered.

While, at first, Murata’s message (via Natsuki, the message carrier) seems fairly clear cut, the coin slowly starts to turn. In the beginning, the message seems to be that society is a cage, a Factory, and the only way to be free of it is to live outside of it – whatever that might mean for you. But Natsuki herself soon enough demonstrates, through her thoughts and actions, that the Factory makes monsters of us all.

Natsuki creates fantastical safety nets and mirages as a survival mechanism for her trauma, but soon enough that is no longer enough. The ultimate message, upon the book’s conclusion, seems to be that you either give in to the Factory’s whims and assimilate like the Borg, or you live outside it as a monster, something less than human. There is no freedom or, if there is, it is not peaceful nor beautiful.

Murata even seems to poke fun at herself, aware of how her themes and ideas must seem to those of us who don’t think like her. She does this most evidently through the character of Natsuki’s husband: a man in his mid-thirties who has so internalised Natsuki’s childhood fantasies about magicians and aliens as to come off now as a hikikomori conspiracy theorist.

The way in which Natsuki herself is written, and the intimate journey we take with her until this point, frees her from any such judgement from the reader, which is proof of some very astute character writing and plotting from Murata, and sympathetic translation from Ginny Tapley Takemori who, once again, has enamored us to Murata’s characters with delicacy and skill.

Earthlings was my most anticipated Japanese novel of 2020, and it certainly did not disappoint. While many readers will undoubtedly make sharp and loud talking points of its surreal qualities, shocking and disturbing events, and its on-the-nose themes of societal machines, Earthlings is ultimately so much more than that.

This novel represents a perfect heightening of Murata’s ideas and philosophies. If Convenience Store Woman was a considered and lightly political folk album, Earthlings is a loud and brash punk record, full of venom, piss, and vinegar. 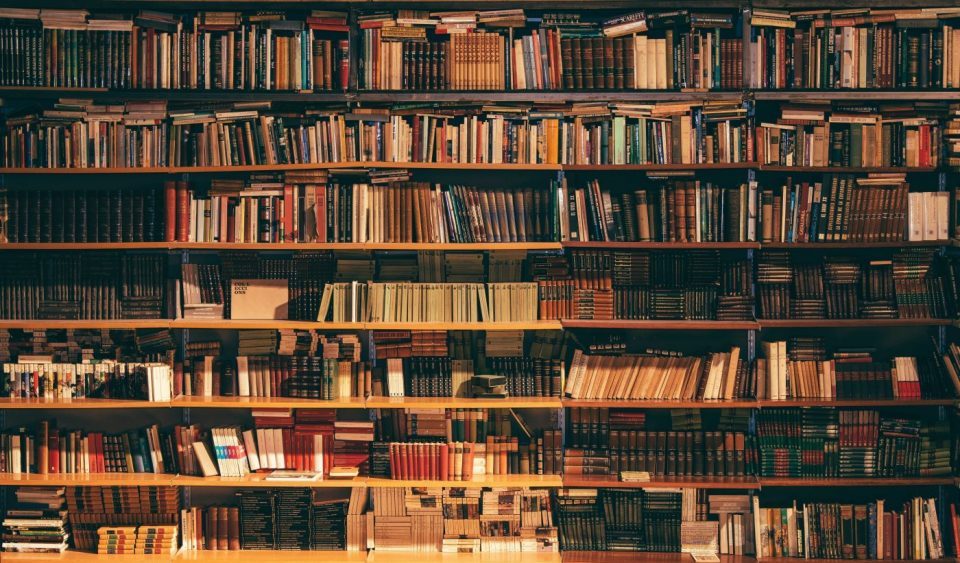 Previous
In Tokyo: The World's Largest (And Smallest) Bookstores 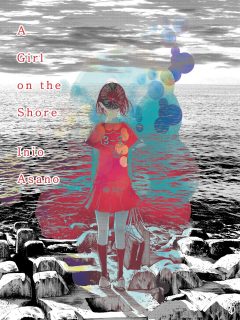 Next
A Girl on the Shore: Beauty in Broken Things
Click here to cancel reply.
As an Amazon Associate, we earn from qualifying purchases at no extra cost to you. This post may contain affiliate links that earn us a commission.