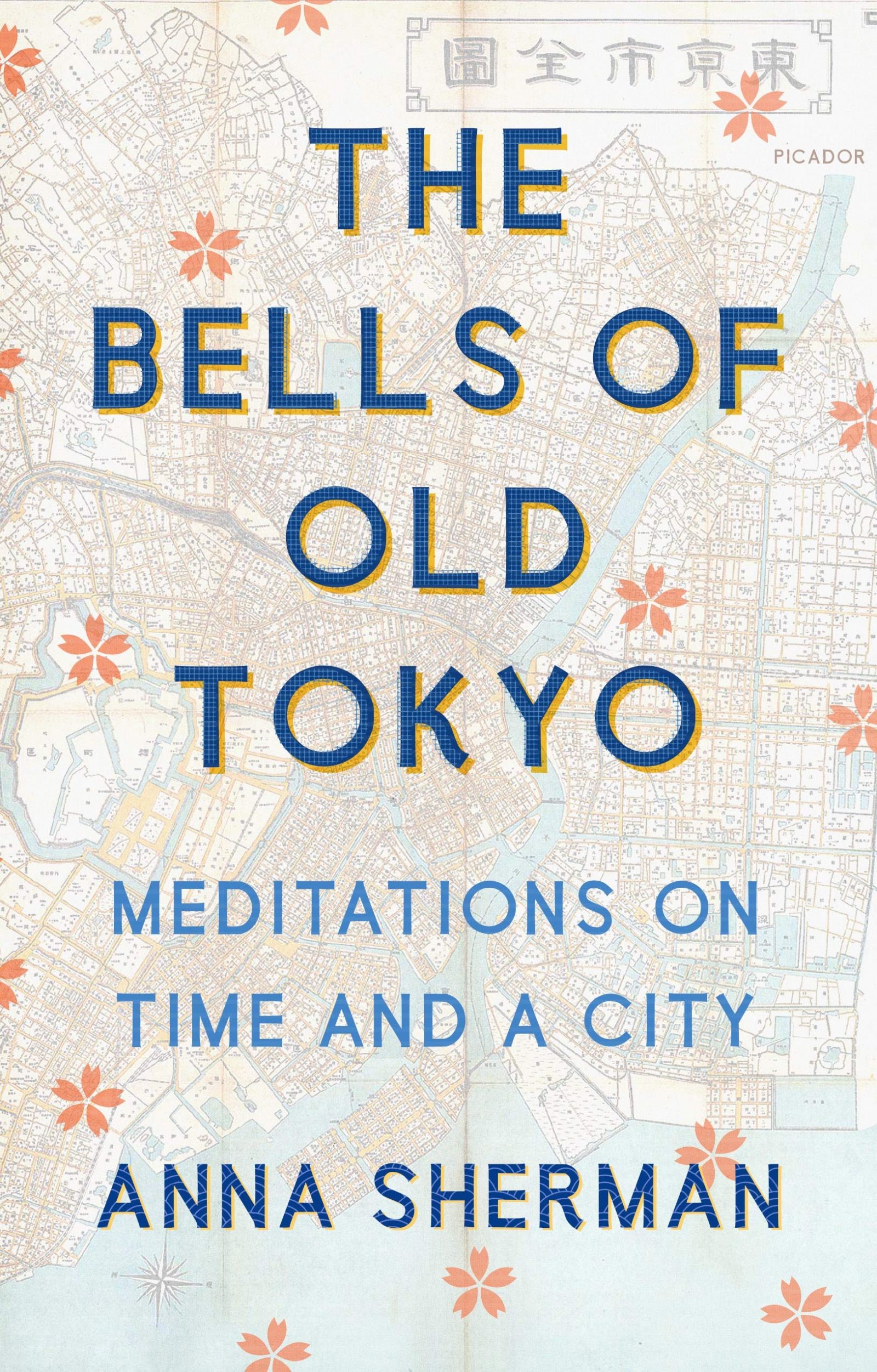 A lot of us who devour media like things to be put in brackets: as a music-lover, I need to know what sub-genre of heavy metal an album comfortably sits in before I hear it. But life doesn’t exist in as vacuum, or a series of vacuums. And so, it is very possible – refreshingly, exhilaratingly, possible – for a great book to exist that is all at once a memoir, a travelogue, a history book, and an examination of what defines a culture and its people: their customs, arts, architecture, habits, and priorities. That is what The Bells of Old Tokyo is. It is also a masterwork.

“Tokyo is always and everywhere destroying itself, and then creating new landscapes out of the empty lots and ruins.” 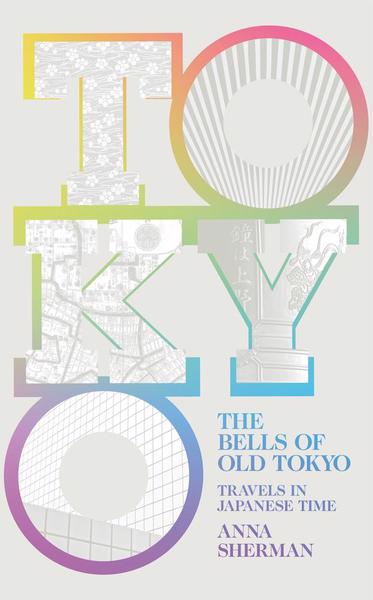 The Bells of Old Tokyo begins with a scene-setting: “The Five O’Clock Chime sounded, its notes drifting across Shiba Park.” Shiba Park sits at the edge of the iconic Tokyo Tower, and houses the Buddhist Zōzō-ji Temple. Herein we can immediately see both the book’s greatest strength and its solitary weakness. Sherman has chosen a human approach to historical exploration: she weaves together a journey through Tokyo’s greatest and darkest moments, changes, people, and parts with a stunning narrative that often paints a vivid, vibrant picture. It sets a calming tone and makes Tokyo feel tangibly alive and breathable on the page.

What is often lost in this fiction-style narrative, however, is context. If you have never been to Tokyo, you likely won’t know what to picture when Shiba Park is mentioned. This occurs with many of the districts mentioned in the book. Having lived in Tokyo, and having my own favourite areas to wander, I clapped with excitement when Sherman uncovered something new I had never known. But not every reader will react with the same joy and be afforded the same understanding, which is a dear shame. So, while we have an intimate, personal journey full of heart and bursting with information, we do lack context and imagery at times.

And this exploratory narrative is how the book is structured: an introduction describes – with an impassioned and lyrical flourish – what Tokyo’s Bells of Time are, and how they were used in the time when Tokyo was known as Edo. From here we have isolated chapters which follow a search for the bells which lead Sherman to uncovering the hidden histories of many of Tokyo’s most wondrous districts.

“The novelist Kawabata Yasunari once wrote that, standing on Kototoi Bridge near Asakusa, he could feel the wideness of the Kanto Plain eddying around him. The melancholy of the entire city flowed beneath that bridge.”

What connects the chapters together like a thread is Sherman’s own personal relationship with a man named Daibo.

“Daibo Katsuji was famous, though for years I didn’t know how famous, for his coffee and especially for the way he poured it.” Many of the chapters of The Bells of Old Tokyo end with a short and warming diary entry of sorts, which captures Sherman’s evolving relationship with Daibo and his coffee shop – and that coffee shop’s own collapsing relationship with the ever-changing metropolis built around it. These sub-chapters are one thing that makes this book truly unique: a palpable intimate relationship with Tokyo and its people. In these moments we see Sherman studying Japanese and improving; interacting with patrons who have their own stories to tell; and getting to understand Daibo as a man of Tokyo.

“At Daibo Coffee, a famous painter might sit beside a runaway schoolgirl, the conductor Ozawa Seiji beside a flamenco artist; an advertising executivre beside a flea-market trader. Daibo treated everyone the same.”

The other unique aspect to this book is its approach to history. This is not a Lonely Planet guide, a dry history text, or a series of exhausting blog posts. This is a new discovery of the hidden Tokyo which has been there all along.

We begin with the story of the Kodenmacho prison in Nihonbashi – a cursory googling of which reveals next to nothing – and then are taken through the culturally unique system of Japanese love hotels, the story of the firebombs which rained down on Tokyo in 1945 (featuring a heart-wrenching personal account by a survivor named Mrs. Nihei) and finally arrive at the centre of Tokyo glitz and glamour: Shinjuku (and its terrifying train station – “The British artist Raymond Lucas has created a schematic diagram of Shinjuku Station, mapping the stages of disorientation: Locate exit sign. Move in the direction indicated. Find an open space. Move in the direction indicated…”).

“I put my clothes beside my pillow; then I lined up my rucksack and air-raid hat. Next were my shoes. If you laid things out in order, you could dress even when it was pitch black … Toward the south, I could see a red stain spreading on the horizon & a whirlwind of fire.”

The Bells of Old Tokyo seems at first glance to be an adventure across Japan’s capital to discover its true soul, but instead soon becomes exactly what it says on the cover: a meditation on Tokyo. It learns of the city’s history and its people, it talks, it listens, and it ponders.

Anna Sherman has here forged a book that is as much a notebook as it is a narrative, for all the highlights, scrawlings, and doodles I have made in it. This isn’t often a habit of mine, either, as someone who likes to keep my books pristine. But I couldn’t help myself. This book is full-to-overflowing with little-known facts, fun quips, sorrowful moments, and cultural meditation. And so, as someone with a deep adoration for Tokyo, its people, its art, and its history, I found myself hungry for more, drying up my highlighters and letting my pens run out, becoming increasingly more drawn in by Sherman’s historic and personal narrative.

The Bells of Old Tokyo is a love letter to Japanese culture – both antique and modern. It’s at once celebratory and mournful. It’s driven by a personal story and peppered with cultural and historic facts that light up the brain like a plasma lamp. It is the answer to all the questions we have when we visit Tokyo: as we wander its ancient streets – lit up by piercing neon – and we feel completely at odds with its dark sides and its light; its present and its past.

If you like this then you’ll find similar books on our Seven Book to Read Before Travelling to Japan list.

Travelling with Anxiety and Depression: Our Story

5 Best Destinations for Your Next Ski Trip