Approaching a book like Kim Jiyoung, Born 1982 is an enormous undertaking; something that should be done with real consideration. The novel has sold over a million copies in its native South Korea, has been adapted into a successful Korean film, and has been a huge spark for the fires of the #metoo movement in South Korea. Kim Jiyoung, Born 1982 is a novel that has achieved so much, done so much good, and is now finally available to English-speaking readers. Even knowing where to begin with reviewing it is a trial. This book is important. It really matters.

This review is going to be a slightly more personal and informal one, with a few more personal pronouns than usual. Quite honestly, I don’t know how else to talk about a book like Kim Jiyoung, Born 1982.

Kim Jiyoung, Born 1982 can be seen as the novelisation of the lived experiences of every ordinary Korean woman for the past forty years. It traces the life of a single woman from early childhood to marriage and motherhood, beginning with her being given an appointment with a psychiatrist in 2016 after she has developed a disturbing condition wherein she impersonates the voices of, and embodies the personalities of, the women in her life both alive and dead.

This condition is what initially introduces us to her character, and it is a very clear statement to the reader that Kim Jiyoung speaks for every ordinary woman of 20th and 21st Century South Korea. But this introduction is short; it is not expanded upon or drawn out; we see no interaction between her and the psychiatrist. Instead, we are hurled back in time to her early childhood and, from there, follow her through the events of her life until we return to the present day.

Everything you’ve heard about this novel being an impactful and important piece of feminist fiction is true. It is a book that brings to light the everyday misogyny, sexism, ignorance, aggression, bias, and abuse (both active and passive) that women in South Korea (and, of course, the world over) suffer and do their best to survive in this modern world.

Kim Jiyoung, as an average embodiment of the South Korean woman, is a vessel for the novel’s message. She is a girl, then a woman, who is permanently at the receiving end of sexism in every imaginable form. None of it is brutal and scarring. Rather, it is all perfectly believable abuse of a kind that gently wears away one’s mental barriers to the point that not even enough energy can be mustered – by the character or the reader – to feel anger or frustration anymore.

Cementing the clarity of the novel’s purpose are frequent facts and figures, ones pertaining to laws and events related to sexism and misogyny, embedded cleverly into the narrative and supported by links to all of their sources. It’s an unusual tact for a novel, making the book at times seem more like a non-fiction history of sexism wearing the loose-fitting mask of fiction. And, in all honesty, that is how the book reads. Kim Jiyoung is an underdeveloped character with little personality and agency. She exists to embody the very real and continued experiences of millions of Korean women for decades.

Levying criticism at Cho Nam-joo for her lack of characterisation and narrative propulsion isn’t unfair, and it can certainly be justified. In fact, it was my own leading criticism as I read the novel. What softened and all but dispelled my criticism was a reading of this excellent interview with the author in the Financial Times, which addressed that exact criticism: “Some have criticised Cho’s prose as “artless” — we know little of what our main character finds annoying, her desires, habits and quibbles. But the ordinariness is, in fact, part of the magic. Kim’s life mirrors those of many Korean working women: she is born into a struggling family at a time when education holds out the potential for social advancement, but through the slog of school, university, career and marriage, she finds herself always at a disadvantage to her male peers.”

The article points out that the character’s own name, Kim Jiyoung, is the Korean equivalent of Jane Smith: it is the clearest attempt at forging a generic size-fits-all character for women readers to project themselves onto. Even the US and UK covers of the novel depict an anonymous silhouette of a woman, heavy-handedly telling us that she is anyone and everyone.

It is as though Cho Nam-joo is saying to her fellow women, her fellow victims of sexist abuse: you are Kim Jiyoung; we are all Kim Jiyoung. And that is perhaps at the heart of what has led this book to be a spark for feminist revolution in Korea.

Well, that, and its everywoman narrative. What I first considered to be a weakness of the novel – its lack of definition for this woman as an individual character – is in fact its greatest strength. Her life throughout this novel is so mundanely average. The kind of family and circumstance she is born into is ordinary. Her school is normal, her university education, her relationships, her husband, and her job; it is all so cookie-cutter. And yet it is all so depressingly laced with oppression and misogyny.

Read More: Our Most Anticipated Korean Books of 2020

Kim Jiyoung, Born 1982 is a novel that presents the reader with the life of the most average, ordinary, relatable woman in modern Korean society. A woman who is now in her thirties, still young, and yet has had opportunity and the chance to flourish as an individual stolen away from her at every turn by the sexism, responsibility, and expectations cast down on her by her family, her husband, her teachers, and those invisible societal expectations that Hollywood tells us are so easy to cast off or ignore.

While the novel’s story is not one of exaggerated tragedy and abuse, and its tone is instead something rather muted and contained, Kim Jiyoung, Born 1982 is nevertheless an aggressively angry book. It is furious at the world, and it encourages us to be furious, too. In more than one moment during my own reading of this book, a livid voice in my head said to the ignorant men of the world, “Don’t you dare tell me that misogyny is fake or overblown. Don’t you dare ignore the lives and plights of ordinary, everyday women who must suffer and sacrifice so much for nothing at all.”

To really get the most out of Kim Jiyoung, Born 1982, it’s important to first understand the novel’s purpose. It is not a story with a view to entertaining us. It is a book that enlightens, and encourages anger in, its readers. Kim Jiyoung is not an individual. She is not a character to form a bond with. She is every abuse victim. She is every woman who has encountered sexism at home, at school, in the workplace, and on the street, and who perhaps never even realised it.

This is a novel that should be required reading for every woman and man, whoever and wherever they are. It should encourage us to highlight our own internalised sexism and work to free ourselves of that, and to call it out when we see it. This book is a feminist manifesto in the guise of fiction, and it is a vital work of literature in 2020. 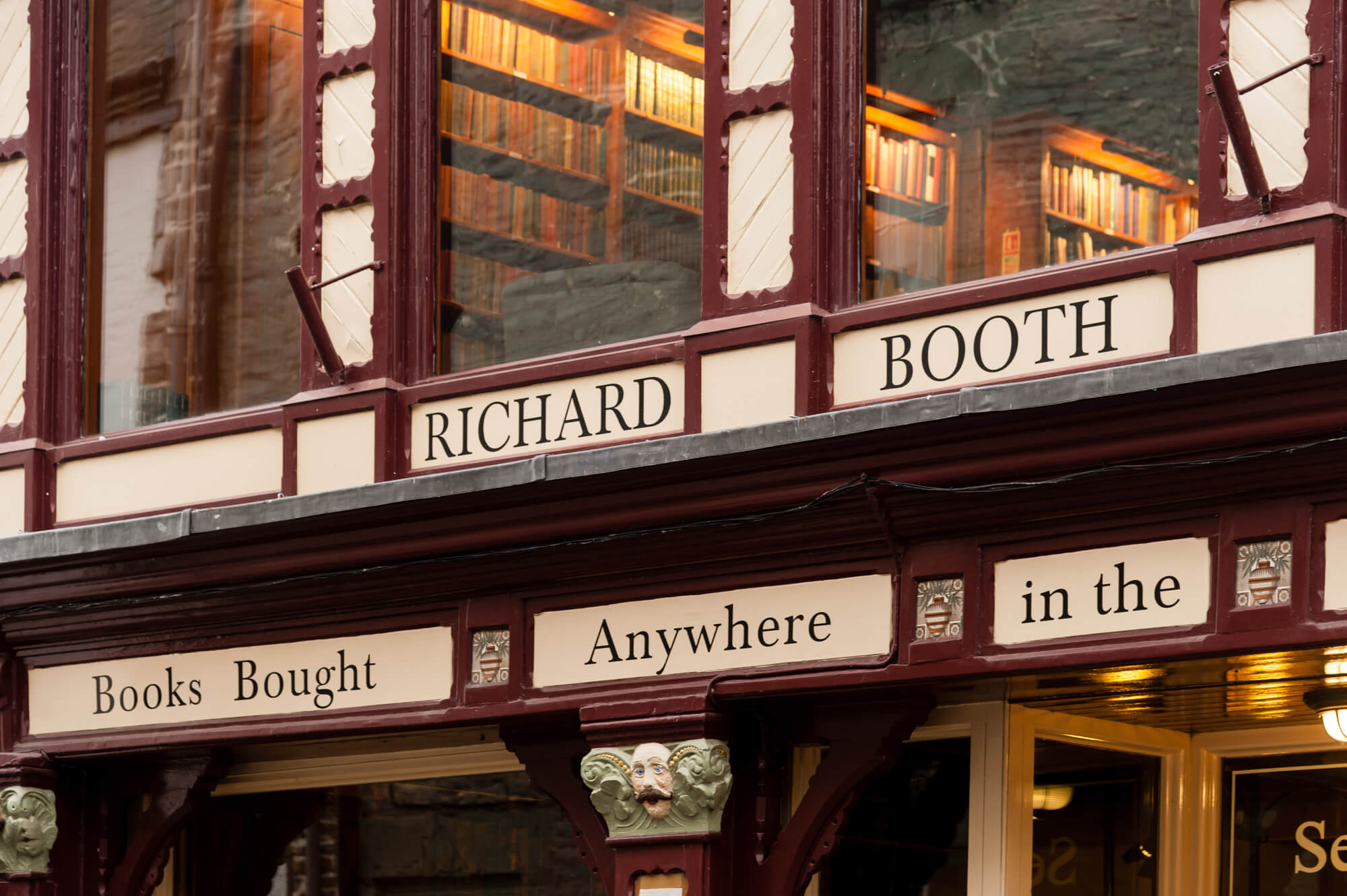 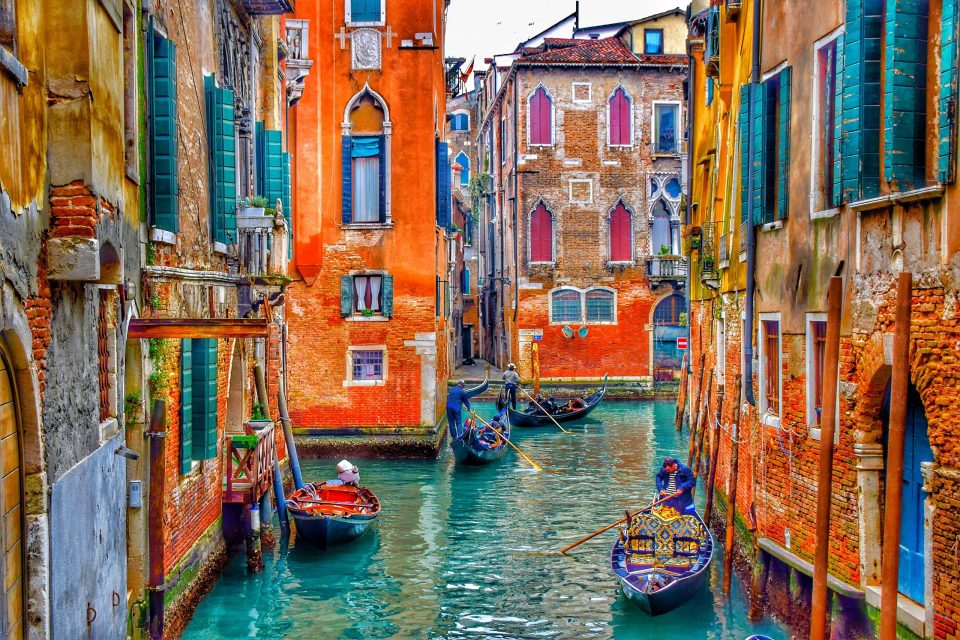