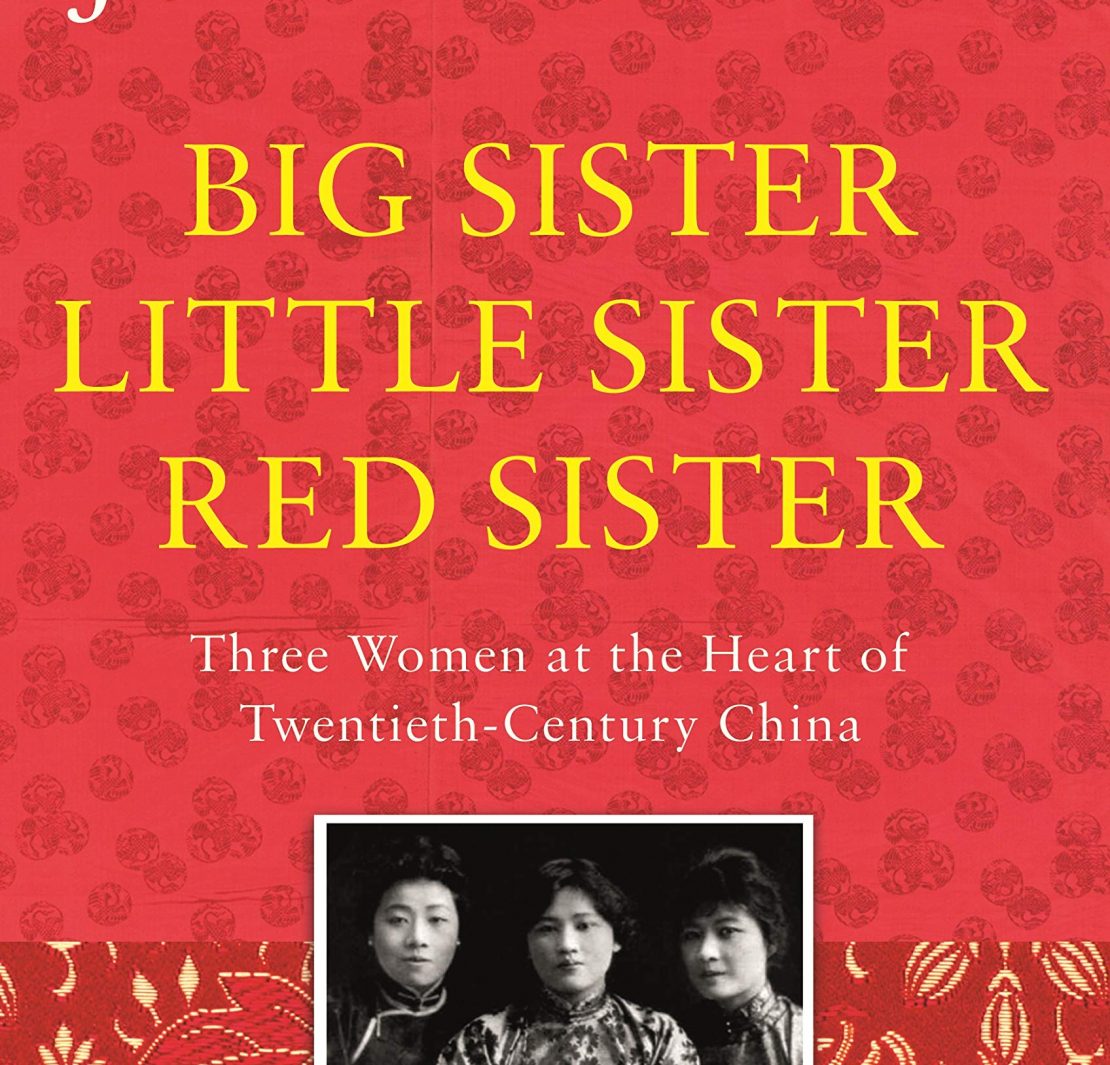 The 5 Best Hotels in The Hague (+Travel Tips)

At the age of 25, after the events of Mao Zedong’s Cultural Revolution in China, Jung Chang moved to London. There, she wrote a biography which told an epic story of herself, her mother, and her grandmother. Three women of 20th century revolutionary China. That book, Wild Swans, was a global sensation and a book that had a profound effect on me as a former resident of China (when Books and Bao first launched, I wrote a personal essay on just how vital Wild Swans was to my emotional and intellectual growth). Since writing Wild Swans, Chang continued her success as a Chinese historian with biographies of Mao Zedong himself, as well as Empress Dowager Cixi, one of the last pre-revolution leaders of China. Now, she has written what feels like the perfect successor to those books with Big Sister, Little Sister, Red Sister.

After documenting the life and career of Mao Zedong, and making Empress Dowager Cixi an almost household name, filling in the gap between Cixi’s reign and Mao’s rise made perfect sense, and that’s what Big Sister, Little Sister, Red Sister proves to be. The main subjects of this intensely engaging historical biography are the three daughters of Charlie Soong: Ei-ling, Ching-ling, and May-ling. These three women left as great a mark on, and were as influential in the transformation of, China as any of China’s more famous male leaders (all of whom also play a key role in this book), and here Jung Chang brings them into the historical limelight where they belong.

Ei-ling, Big Sister, was the eldest daughter of Charlie Soong; a fiercely strategic, sharp, ambitious, and intelligent woman who rose to become an advisor to Chiang Kai-shek – an advisor with so much strength that she could have accurately been called his puppet master. May-ling, Little Sister, spent a decade studying and living in the US before returning home and marrying Chiang Kai-shek during his rise to power. Red Sister Ching-ling, by far the most exciting of the three, was a powerful communist thinker. In her youth she was married to Sun Yat-sen, father of revolutionary China, and later in life she became the vice-chair of Chairman Mao Zedong. The combined political impact and legacy of these three sisters is staggering. They had more than a hand in building the China of today: they were in so many ways its architects. And in Big Sister, Little Sister, Red Sister Jung Chang documents their lives with such incredible intimacy and detail as to almost welcome them into our lives. The feats that they accomplished prove, through Chang’s deft writer’s hand, to be more exhilarating a read than the best political thriller.

Given the three Soong sisters’ existence in the shadows of history, and the staggering might of the men they worked and lived alongside, it was narratively clever of Chang to replicate this tone in her own narrative through Big Sister, Little Sister, Red Sister. This is what makes this book such an enormous success: that it reads like a biographical novel, with political change at the forefront and character narratives existing upstage. Each chapter focusses on a shift in power that is equal parts personal and political, and the Soong sisters are always there but rarely at the forefront, at least until the book’s final third. The first hundred pages of this 300-page epic biography mostly concerns the father of modern China: Sun Yat-sen. We are provided the story of his life in surprising and welcome detail: from his childhood growing up in Guangdong province to his days as a youth studying in Hawaii, then travelling extensively across the US and Europe. Chang even covers his time under arrest at the Chinese embassy in London, an event that led to global fame for Sun.

The amount of riveting insight we’re given into Sun is fascinating and serves a double purpose of setting the stage for the transformation of China and being a framework for the introduction of the three sisters. Before we meet them, we are introduced to their father, Charlie Soong, an incredibly pious man and a secret funder of Sun’s revolution. Soong has a chapter dedicated to him which gives us enough background without boring us with too much needless detail about a less consequential figure. From here, the accomplishments, frustrations, and failures of Sun continue, with Ei-ling and Ching-ling’s lives weaving in and out of the narrative as necessary. Little Sister May-ling doesn’t appear until the book’s half-way point and, before that, a large focus is placed on Red Sister Ching-ling as she marries and dedicates herself to Sun completely, until his cold and callous actions create an irreparable rift between them.

To say more would turn this review into a summary of the entire book but it’s hard to resist when its narrative proved to be so utterly compelling, even down to the few brief mentions of Mao as he existed in the shadows during the days of power of Sun and Chiang Kai-shek. Chang’s early insertions of Mao into the narrative are there for the sake of fact and transparency (which is what makes her such a celebrated historian), but because of just who Mao is, they have the added effect of foreshadowing a villain, like those fleeting moments in a horror film where something unknown darts past the camera.

This book’s successes go beyond bringing to light the accomplishments of these three sisters; it also manages to greatly humanise China’s larger-than-life ‘great men’ in the process. It paints an honest picture of Sun Yat-sen as a self-involved, shallow, callous man, as unveiled by his treatment of Ching-ling and the other women in his life. It shines a light on the disorganised, borderline naïve actions of Chiang Kai-shek, thus reinforcing Ei-ling as the real power behind the man. It also reveals the importance of Christianity in the lives of these powerful people, both in terms of how it influenced their life choices and events, and how the religion itself was used as a political tool, most notably by Sun Yat-sen.

The lives, deeds, and triumphs of these three sisters are nothing less than phenomenal. And the fact that I – and likely countless others – had never even known of their existence is a crying shame. But Jung Chang is here to fix that. Through Big Sister, Little Sister, Red Sister she has proven the importance and consequence of women in revolutionary China. It’s certainly far from hyperbolic to say that these three women shaped China; that, without them, China today would not be the nation we know today. Three sisters, daughters of a Christian preacher, grew up to become the wives and advisors of China’s most powerful men, affecting their moves and decisions and helping carve out a new China. Their stories are incredible, almost beyond belief. And the way that Jung Chang tells them is masterful, to say the least.

The 5 Best Hotels in The Hague (+Travel Tips)