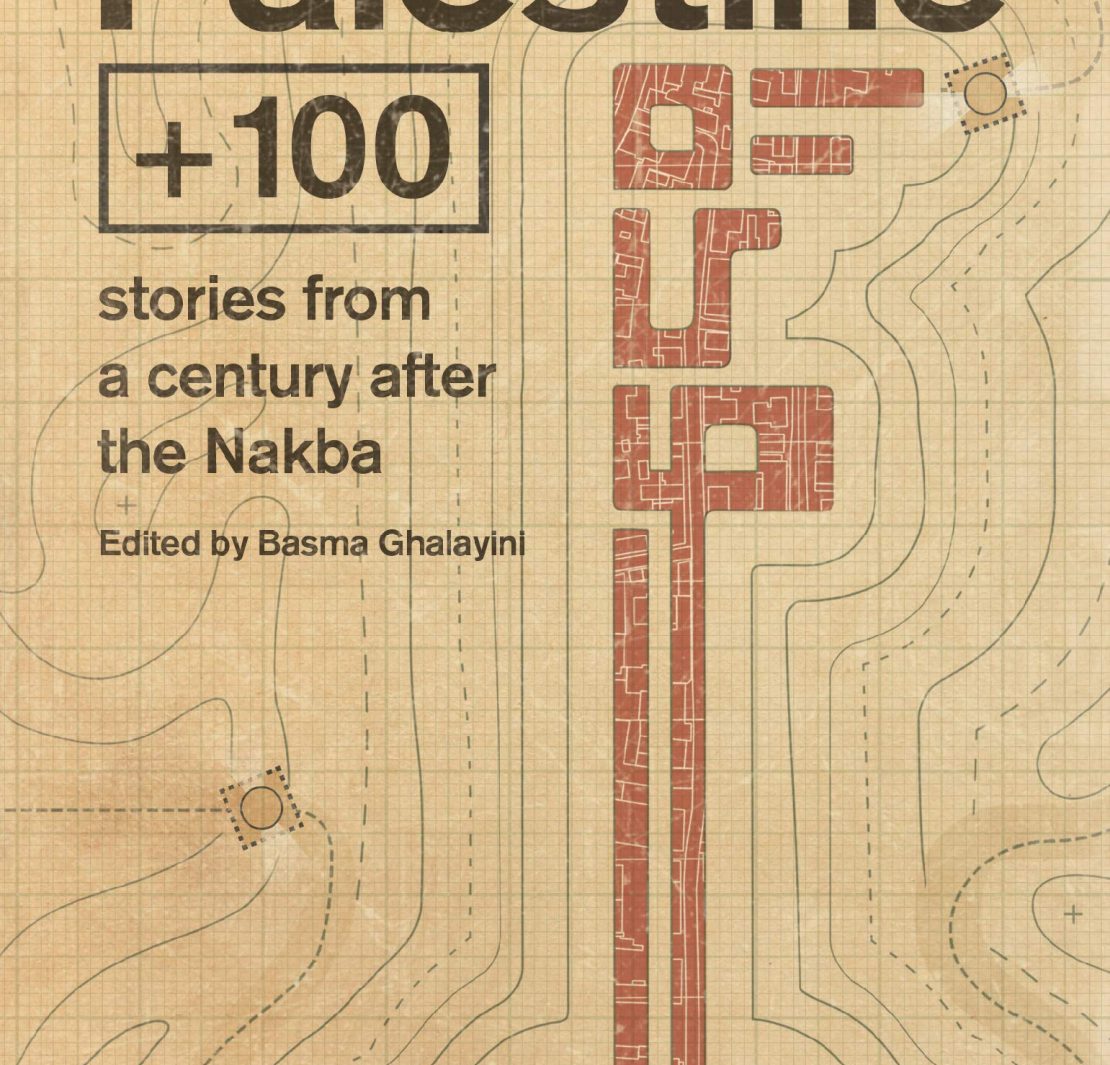 In 1948, the Palestine War took place. In the eyes of Israel, this was known as the War of Independence. For Palestinians and those in other Arab states, it has become known as the Nakba (catastrophe), for the fact that 700,000 innocent Palestinians were displaced from their homes and had their land stolen away from them. To this day, the divide between the States of Israel and Palestine is a topic ferociously debated by politicians and civilians across the globe, and is the source of the misery, fear, and rage felt by every Palestinian every day. Often left voiceless in this divide, twelve incredible Palestinian writers have here, in Palestine +100, been given the chance to shout loud and clear and have their stories accessible across the world with the help of Comma Press.

Palestine +100 is a collection of science fiction stories set around 2048, one hundred years after the Nakba. Unsurprisingly, all of them are heavily political, and each in its own way. The theme, subtext, and tone of each story is refreshingly individual, personal, and therefore refreshingly. Though time and again there’s a Black Mirror parallel to be drawn, what with every writer using the broad and interpretive basis of sci-fi to paint an often bleak, sometimes eerie, occasionally funny, and always clever vision of the near future of Palestine. To call these pieces of creative sci-fi predictions might be to mislabel them. Some, after all, might be seen as fantasies; others, warnings. Some are positive, and some are not. There’s an enormous breadth of vision to be enjoyed in Palestine +100, and that speaks to both the fire burning inside each writer, as well as the infinite ways in which the genre of sci-fi can be moulded in order to serve whatever vision of the future the author wants to craft.

“When she least expected it – when she was sitting in class or else walking along the corniche – that image of Ziad would flash before her eyes: his limp body swaying, his head leaning lifeless to one side.”

The book opens with an absolute gut-punch of a story titled Song of the Birds by Saleem Haddad. It’s a deliciously creepy blend of horror and science fiction which plays distressingly with the themes of PTSD, loss, family bonds, and even the age-old philosophical question of ‘how can I know what is real?’ or ‘how do I know I’m awake?’ It’s a story which, aside from the established transgender allegory, also inspired The Matrix. And there are unavoidable parallels to be drawn between that film and this story. But this story builds to its Matrix twist in a far more impactful, grounded, surreal, and upsetting way. I can’t deny having tears stinging my eyes within the first few pages, as the story opens on the protagonist wading into the ocean, lamenting the loss of her brother to suicide, before having lucid visions of the water being full of trash and naval boats aiming their guns in her direction. I would happily write an essay on the layered nature, the political message, the metaphors at play, and the emotional impact of this story alone.

From the explosive first story of Palestine +100, we move through tale after tale of inventive and exciting political metaphors and messages. The story, Digital Nation, is a personal favourite which takes place from the perspective of Israel’s Director of Security. On his watch, a virtual reality video game is unleashed virally which allows players to digitally explore a complete virtual vision of a united and utopian Palestine. From here, the hacks spread from VR to actually infecting eBooks, digital encyclopedias, and so on, rewriting history and thus the real-world discourse surrounding the state of Palestine. It’s a fun and enthralling story which shows the power of propaganda, digital distribution of information, and the more righteous side of protests and hacking. The events and motives in the story draw parallels to the hacker ground Anonymous as well as ANTIFA. It’s a story with a unique perspective that has the reader gripped from the word ‘go’.

“Utopia was a dangerous thing. It had to be stamped out. Hope was contagious. Hope was’ calculating’ and calculatable.”

The book ends on an absolute treat of a story (apologies if I sound overly enthusiastic about stories which are written from a place of personal pain and tragedy – it’s simply the case that these writers’ and translators’ imaginations and skills are so gripping that it’s hard to remain stoic when discussing them). The final tale, The Curse of the Mud Ball Kid, was written by Mazen Maarouf and translated by Jonathan Wright, the same pair who brought us, at the beginning of 2019, a book which remains a true highlight of this year: Jokes for the Gunmen. If you want to know more, please read our review, but suffice to say that Maarouf’s mind is rich in satire, surrealist metaphor, off-kilter humour, sardonic wit, and the bleakest imagery. His characters and the things that occur to them are reminiscent of a Grant Morrison comic, and they never fail to utterly impress. His story in Palestine +100 is no exception: a strange and wild tale about the ‘last Palestinian’, a boy who, at the beginning, tells us that a satellite has been removing the imaginations of Palestinian children and beaming them back in time. After the death of his sister, he is preserved in a glass cube and carted around attached to a motorbike to be displayed at schools. The tale only gets stranger from there, with its themes and metaphors slowly beginning to make sense the more we come to understand about his situation, his family, and the events that led to this point. All the same, it’s a bizarre, darkly funny, absurdist piece of political satire that ends Palestine +100 on a victorious high note.

“I was like my sister. I had also died once. Or rather that was the case for a time. I used to shout, ‘Why don’t the dead ever really die here?’”

Palestine +100 will not bring justice for the Palestinian people. At least, not by itself, but it’s part of something vitally important: it serves as a reminder that they are still there, still fighting, still angry, lost, and full of burning. The writers of Palestine are inspired, witty, perceptive, sharp, and drawing from a deep well of love, hate, indignation, and volition. All of that is on bright and beautiful display in this deeply impactful collection of short stories which are capable of drawing attention, support, and love for the people of Palestine. It’s a call, a roar, a celebration of the artistic and literary power of Palestine. I love these stories, and I love their writers.

Enjoyed this review? Definitely check out Mazen Maarouf’s incredible Jokes for the Gunmen.